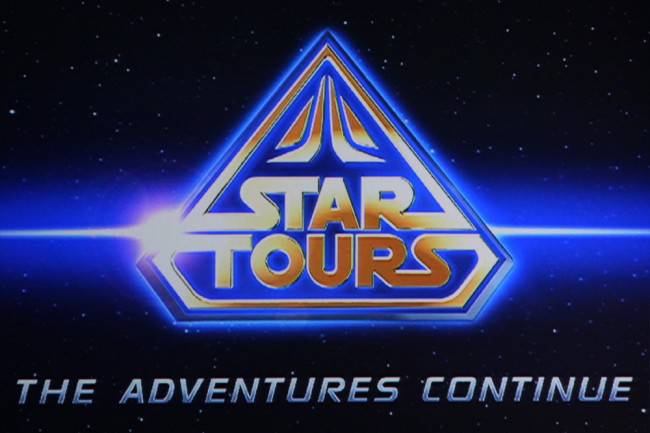 It is going to be a busy summer at the Disneyland Resort. DisneyParksBlog.com just announced the opening dates for Star Tours – The Adventures Continue, The Little Mermaid – Ariel’s Undersea Adventure and Mickey’s Soundsational Parade.

For all the opening dates follow the link below: