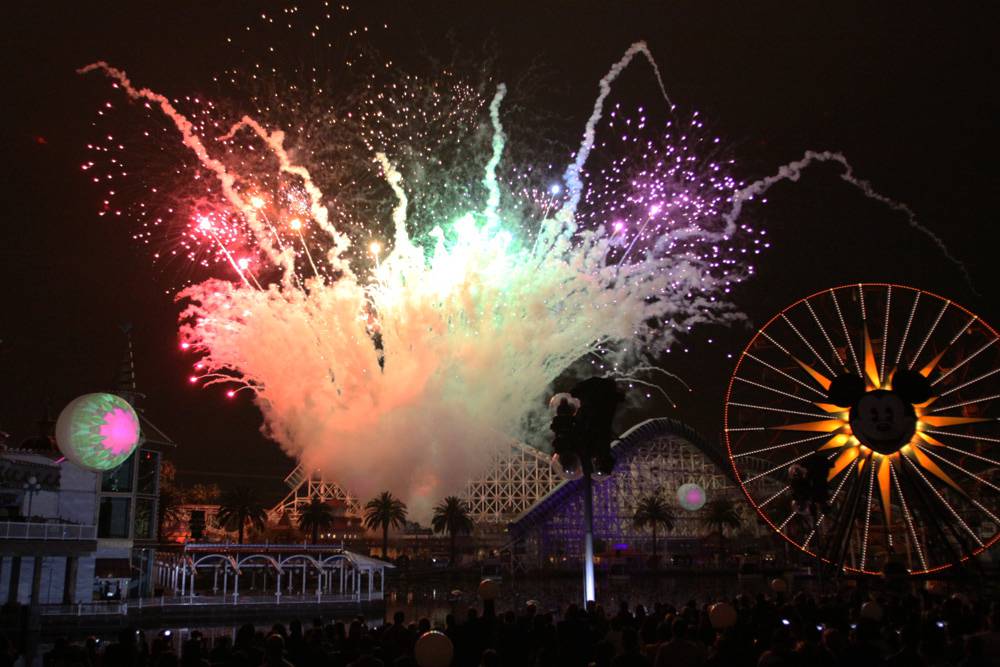 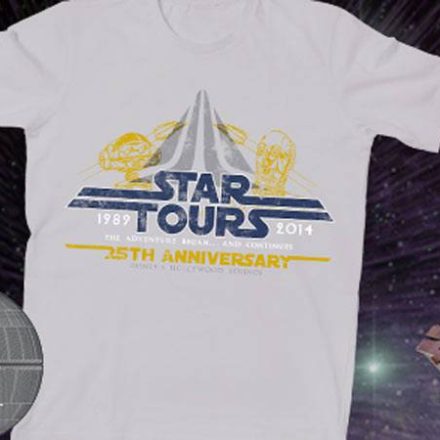 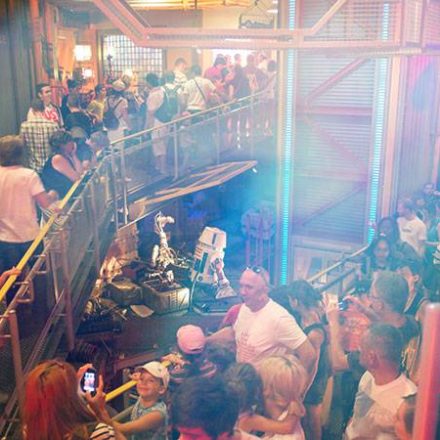 We want your pictures!

February 7, 2013 Kris Van de Sande
Bonjour, for an upcoming project, we are looking for any pictures you have of the original Sector 2 in Orlando’s Disney Hollywood Studios,...