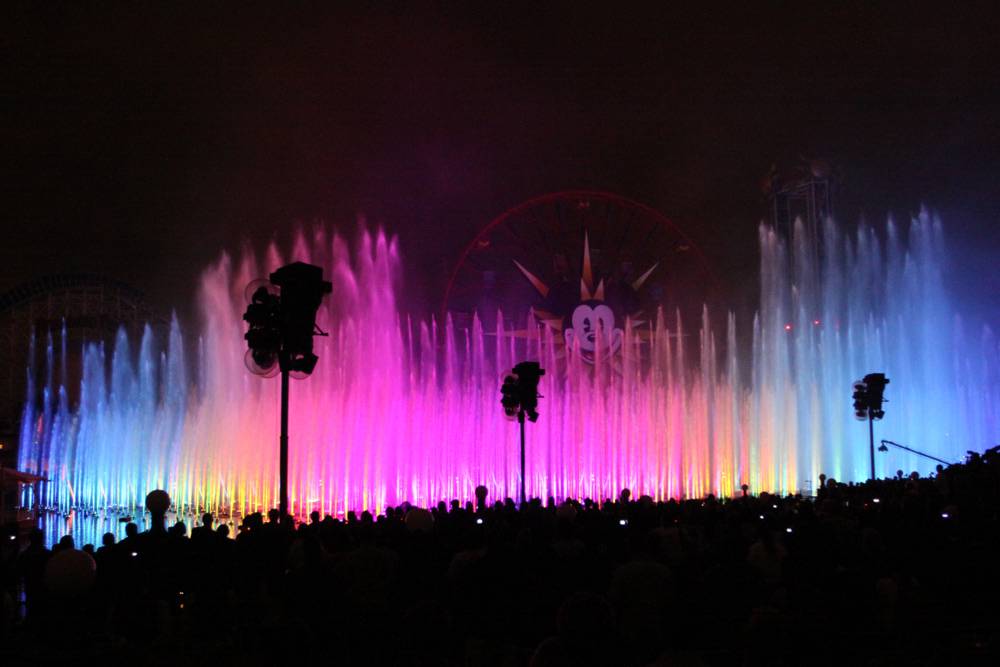 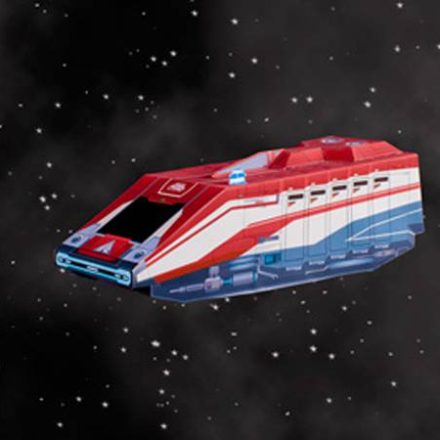 January 9, 2013 David Yeh
It’s Star Tours’ 26th birthday but it doesn’t look a day over a year and a half-ish! To celebrate, the Disney Parks Blog has...
Star Tours

July 28, 2010 Brian Curran
Check out this awesome article in the OCRegister. Former Imagineer Mark Eades looks back at the original Star Tours that he helped create....