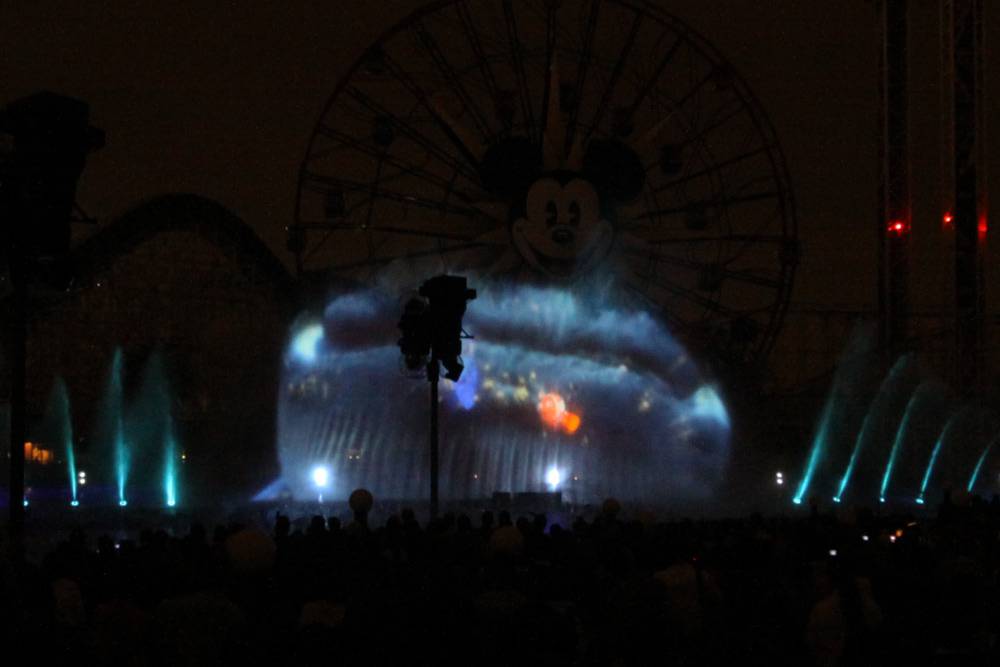 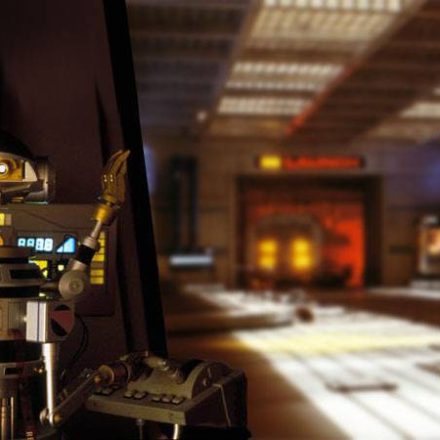 July 23, 2011 Brian Curran
Pee-wee Herman (Paul Reubens) had a panel at this weekends San Diego Comic Con.  Pee-wee was asked “about his involvement with the popular... 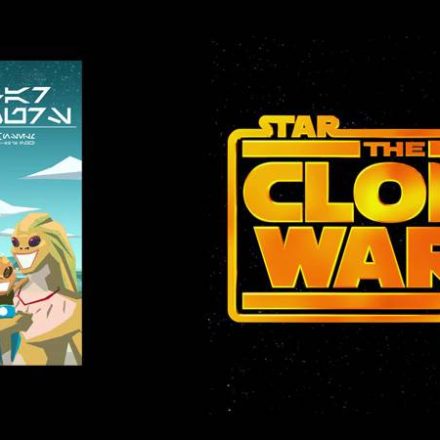 March 16, 2013 Brian Curran
IGN.com recently interviewed Dave Filoni about Season 5 of Star Wars: The Clone Wars. One topic of the interview is Star Tours influence on the...