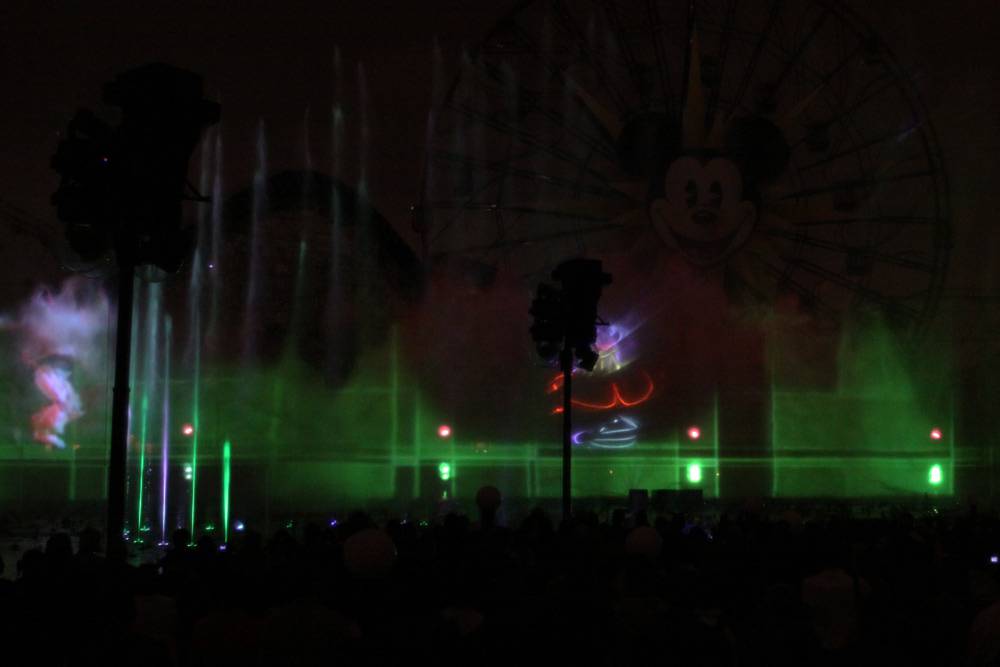 The Muppets At Walt Disney World

August 9, 2006 Alex Newborn
I recently made a fun discovery while surfing the web… in one scene of the 1990 TV special “The Muppets at Walt Disney World”,...