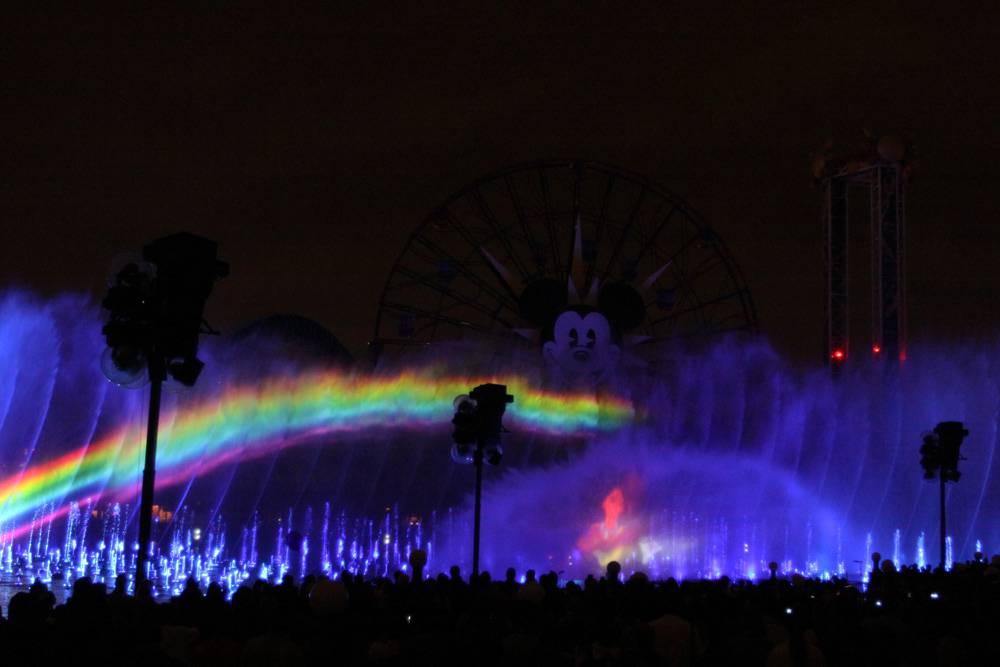 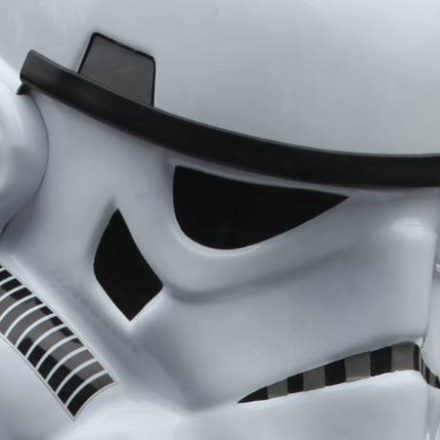 December 23, 2011 David Yeh
A duo of Stormtroopers have been having some extra curricular fun in Tomorrowland these days in between showings of the Jedi Training Academy....