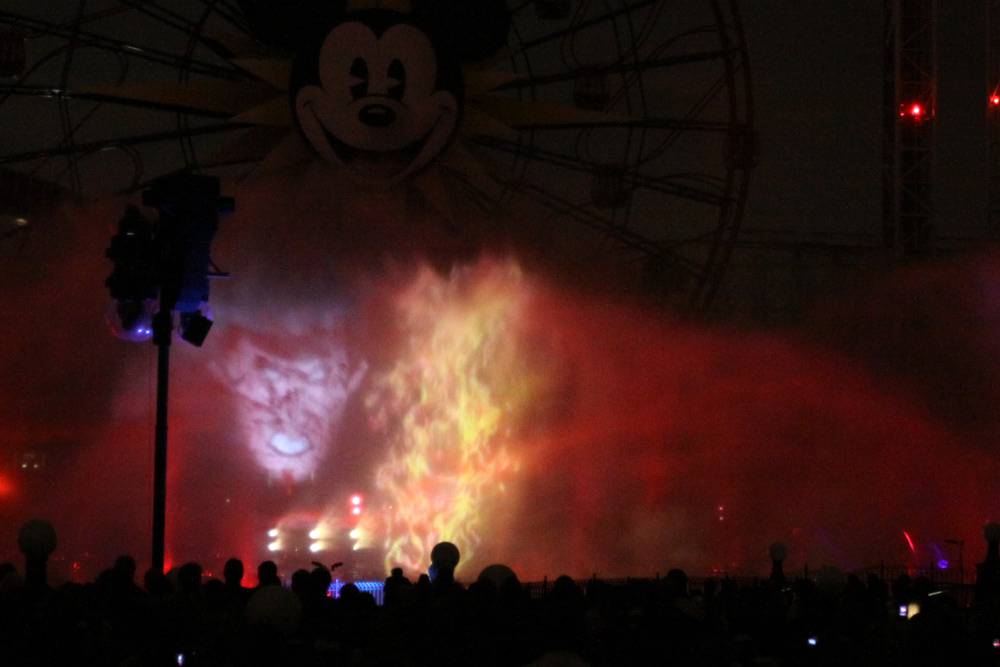 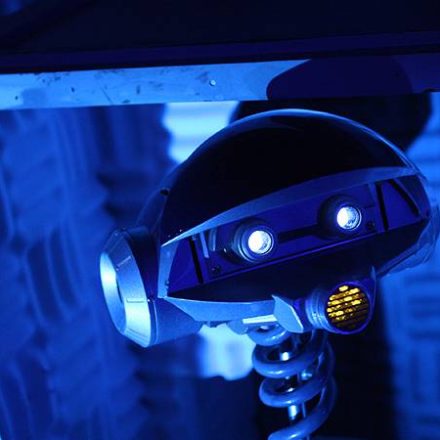 August 22, 2012 Alex Newborn
Never let it be said that a search is hopeless. For several years, our own Brian Curran has been hoping to find an elusive piece of original Star...
Star Tours, Star Wars

December 1, 2005 Kris Van de Sande
For yesterday’s update of the official site, they set their DeLorean to winter 1990 for the tenth issue of Lucasfilm Fan Club Magazine....