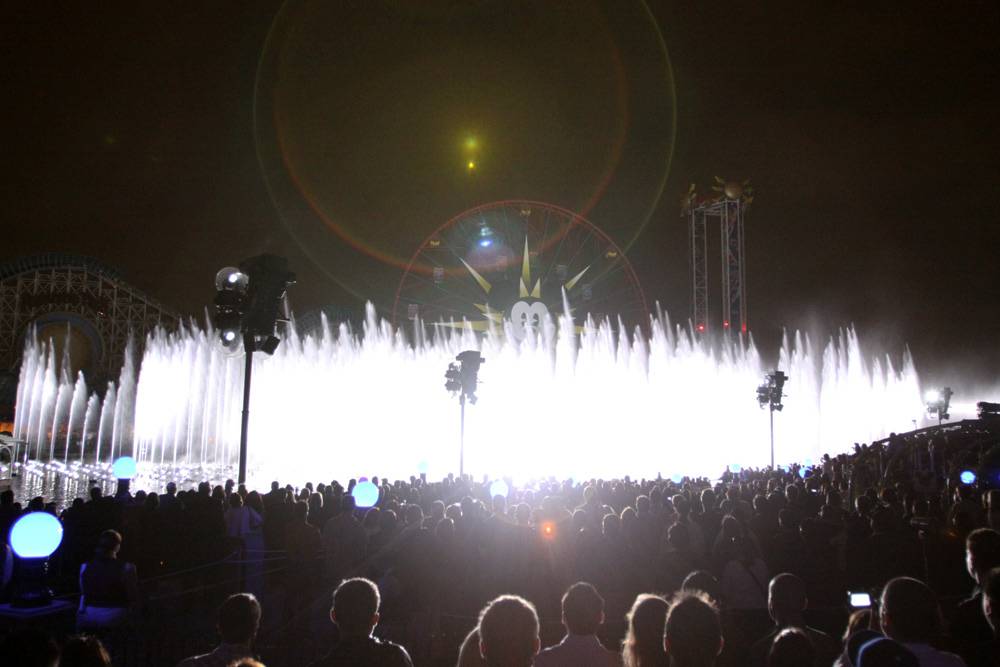 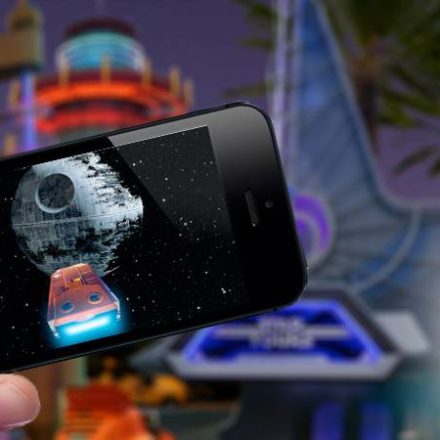 January 18, 2013 Brian Curran
Disneyland and Star Tours fans will want to check out the Disneyland Explorer iPhone and iPad App. The free app is filled with several games,... 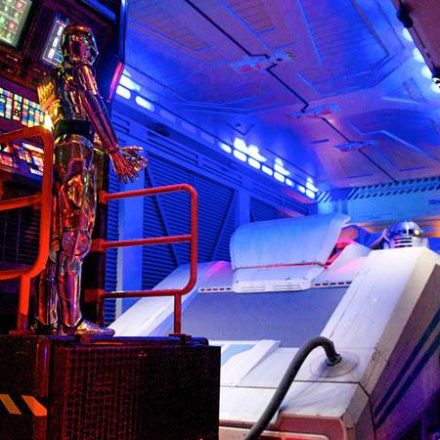 August 27, 2009 Alex Newborn
Editor’s Note: First of all, it’s not technically a script. This isn’t what the actors had in front of them when the audio was...