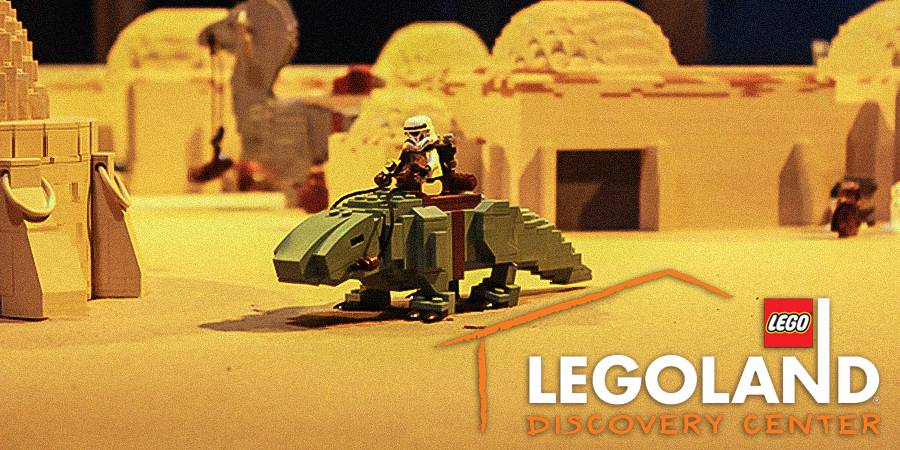 As part of the new intergalactic exhibit, guests can help the Rebel Alliance destroy the Galactic Empire’s powerful Death Star, experience the epic duel between Obi-Wan Kenobi and Darth Vader, watch in awe as the Millennium Falcon rises from the deserts of Tatooine, discover the bustling city of Mos Eisley, and take in the busy cantina where the band plays its familiar tune and dangerous characters lurk in dark corners. The display replaces the Center’s previous Star Wars Miniland, which featured scenes from Star Wars: Episode I The Phantom Menace.

We have some pictures here!

For more information and to purchase tickets visit: www.LEGOLANDDiscoveryCenter.com/chicago. 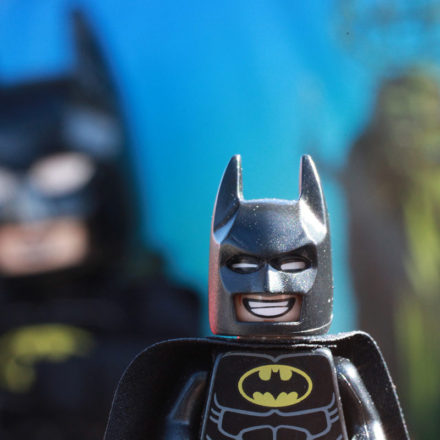 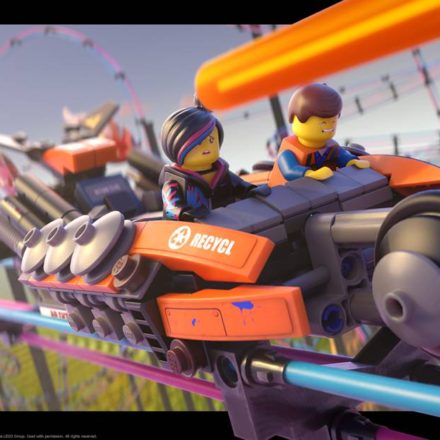 The LEGO Movie 4D An All New Adventure Debuts

February 11, 2016 David Yeh
Emmet, Wyldstyle and friends return to the big screen in ‘The LEGO Movie 4D A New Adventure’, but it’s not at your local cineplexes. It appears...