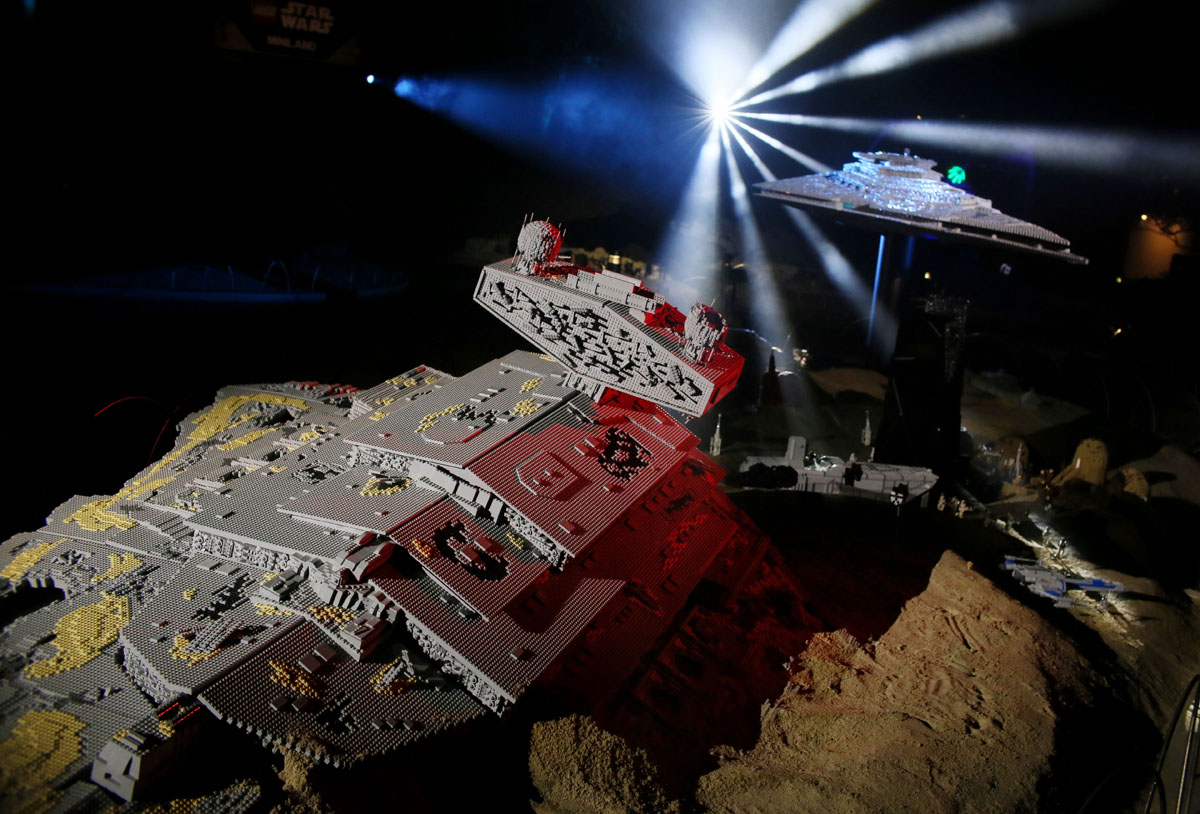 CARLSBAD, Calif. (March 9 , 2017) – The Force remains strong at LEGOLAND® California Resort as guests of the family theme park in Carlsbad will now get to experience a new exciting installment in LEGO® Star Wars™ Miniland with the LEGO® Star Wars™: The Force Awakens Miniland Model Display! The latest major model addition includes the 16-foot-long Star Destroyer Finalizer, made of more than 350,000 LEGO® bricks. The Finalizer is installed more than 6 feet in the air above guests and is now the longest LEGO Star Wars™ Miniland model ever created! 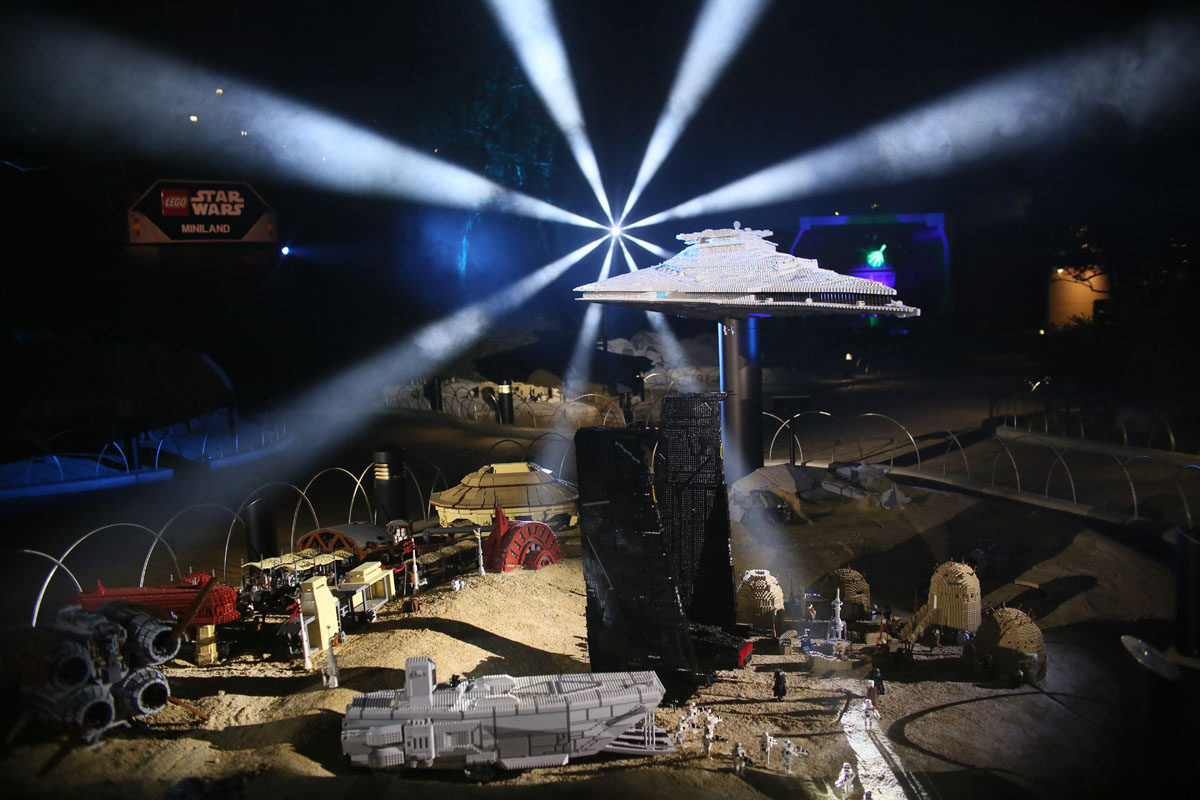 LEGO® Star Wars™: The Force Awakens Miniland Model Display is in the center of LEGO Star Wars Miniland and will include six scenes representing the first 30 minutes of Star Wars: The Force Awakens which include: Kylo Ren’s capture of Poe at planet Jakku; Rey’s rescue of BB-8; Poe and Finn’s escape from the Star Destroyer Finalizer; The wreck of Finn and Poe’s TIE Fighter; Rey, Finn and BB-8’s escape from Niima Outpost; and the escape from the Starship Graveyard. Lights, sound effects and animation will further bring the scenes and characters to life from this blockbuster film. 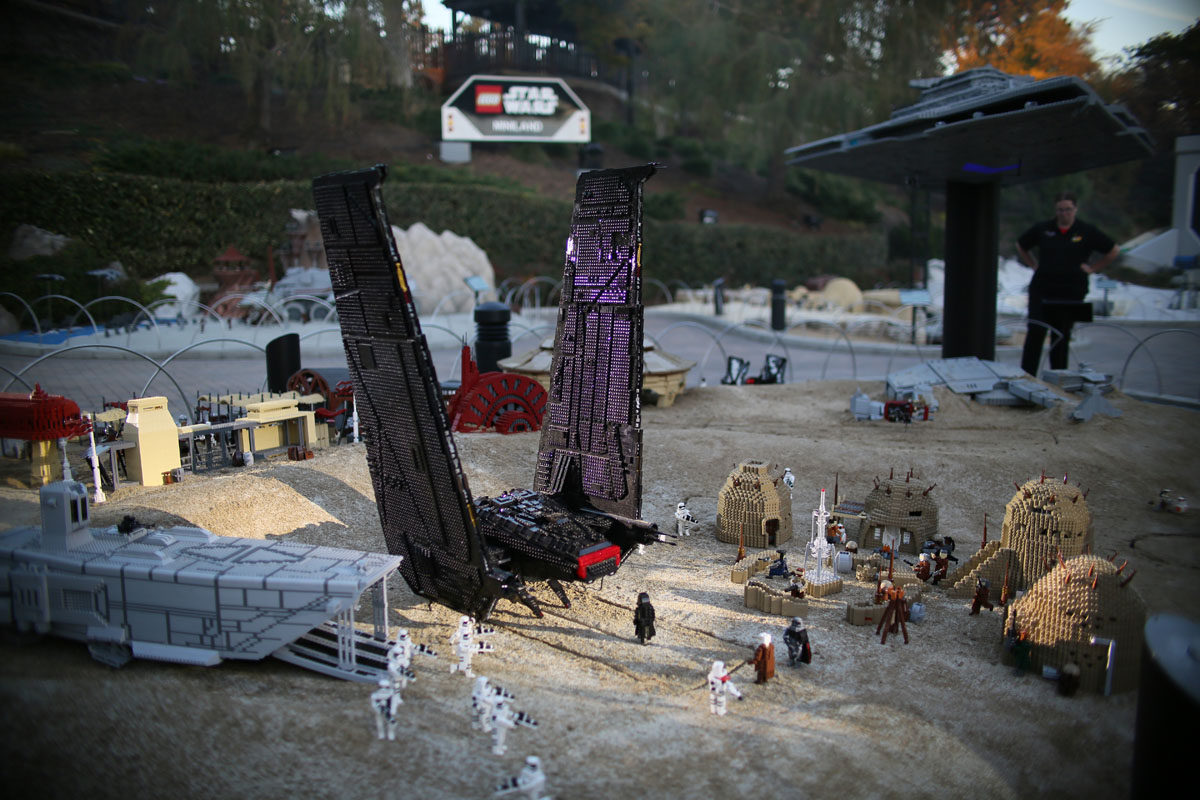 The LEGO® Star Wars™: The Force Awakens Miniland Model Display opens just in time for spring break and is included in the cost of admission to LEGOLAND California Resort.

Brian Curran
A Star Wars Fan since 1977 when he was just 2. Brian grew up in California where his family would often make trips to Disneyland. In 1987 he took his first “Trip to Endor” and doesn’t pass on a chance to go back! He also enjoys going to Conventions and meeting the actors from the Star Wars films.
Read more from Brian Curran
Tags: Press Release, Legoland California, Star Wars Miniland
Loading Comments...