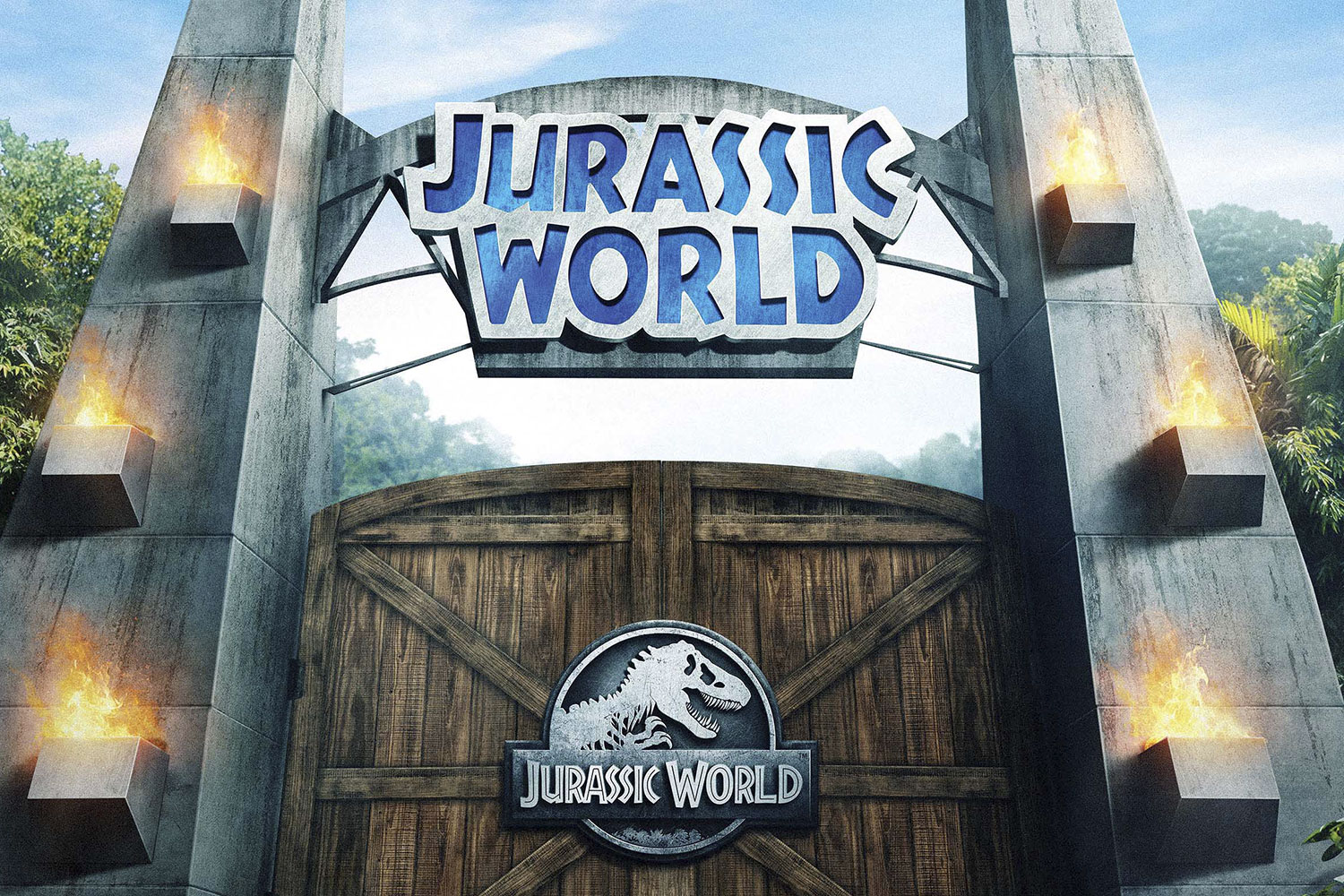 Life uh… finds a way. The countdown to the extinction of “Jurassic Park – The Ride” begins as Universal Studios Hollywood will make way for “Jurassic World Ride” in 2019. The original ride that made its splash in 1996 will close on September 3, 2018.

Drawing from the favorite elements of the original “Jurassic Park—The Ride,” this next-generation thrill ride will be a fully reimagined iteration of the ground-breaking adventure, elevating every facet of the experience. With the introduction of never-before-seen dinosaurs, enhanced storytelling, lush scenic design, an entirely new color scheme and uncompromised state-of the art technology, the ride will capture elements never experienced within a theme park.

Twenty-two years later—and after sending millions of guests back to the Jurassic era for menacing face-to-face encounters with such predators as Stegosaurus, Parasaurolophus, Dilophosaurus, Velociraptors and the Tyrannosaurus rex—“Jurassic Park—The Ride” will become extinct in preparation for a new, next-generation experience that’s even more immersive and technologically advanced. The new ride will pay homage to Jurassic Park and will reimagine this landmark film franchise for theme park guests. The Jurassic Cove restaurant and Jurassic Outfitters retail store also will close with the attraction and reopen with the new experience in 2019.

“The one thing that the history of evolution has taught us is that life finds a way” was famously uttered by Jurassic Park’s Dr. Ian Malcom. In the spirit of this pledge, Universal Studios Hollywood is rallying guests and fans to visit The Entertainment Capital of L.A. as it celebrates this epic ride and prepares for the arrival of the “Jurassic World Ride.”

Plus, in honor of the blockbuster action-adventure that brought dinosaurs out of extinction a quarter century ago, Universal Studios Hollywood in partnership with Universal Pictures and Amblin Entertainment will host the Jurassic Park 25th Anniversary Celebration on Friday, May 11; Saturday, May 12 and Sunday, May 13. To learn more and to purchase tickets to this highly coveted event, please visit www.UniversalStudiosHollywood.com/JP25.

David Yeh
A long time fan of both Disney and Star Wars, he has a hard time resisting the temptations of Disney’s merchandising force. If you see pictures of the toys and pins, you can bet they are from Dave, our resident collecting guru.
Read more from David Yeh
Tags: Jurassic Park, Universal Studios Hollywood, Universal Studios, Jurassic World
Loading Comments...