The classic 3-D film replaces the film HONEY, I SHRUNK THE AUDIENCE, and is now playing at the Imagination Pavillion.

The Disney Parks Blog shows us two early rising fans Jaymes Gabourel and Andrea Smith that were there to experience the return of a classic. 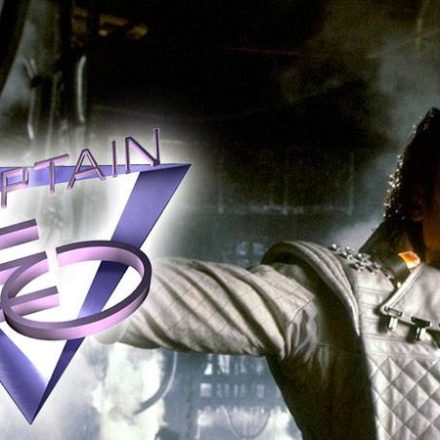 December 9, 2010 Brian Curran
Only a few months behind the debut of CAPTAIN EO TRIBUTE, brand new plush toys of Hooter ($25) and Fuzzball ($16) have arrived at the Disneyland...