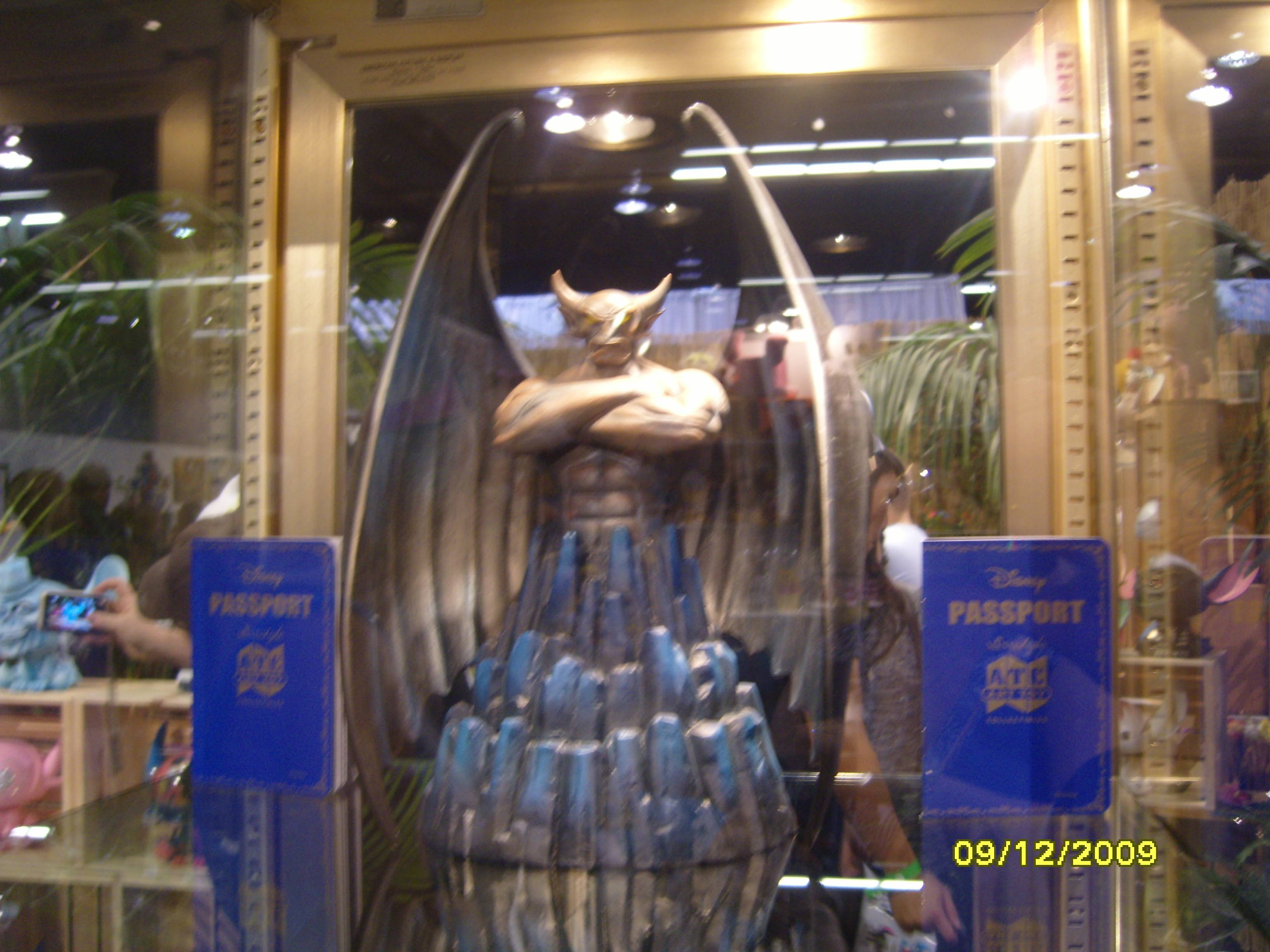 January 18, 2006 Alex Newborn
There are countless Star Tours transcripts out there, but each one is filled with errors. New for 2006, our own researcher Alex Newborn presents...
Star Tours

July 28, 2010 Brian Curran
We will have photo’s and a report from the D23 Final Flight event later today.