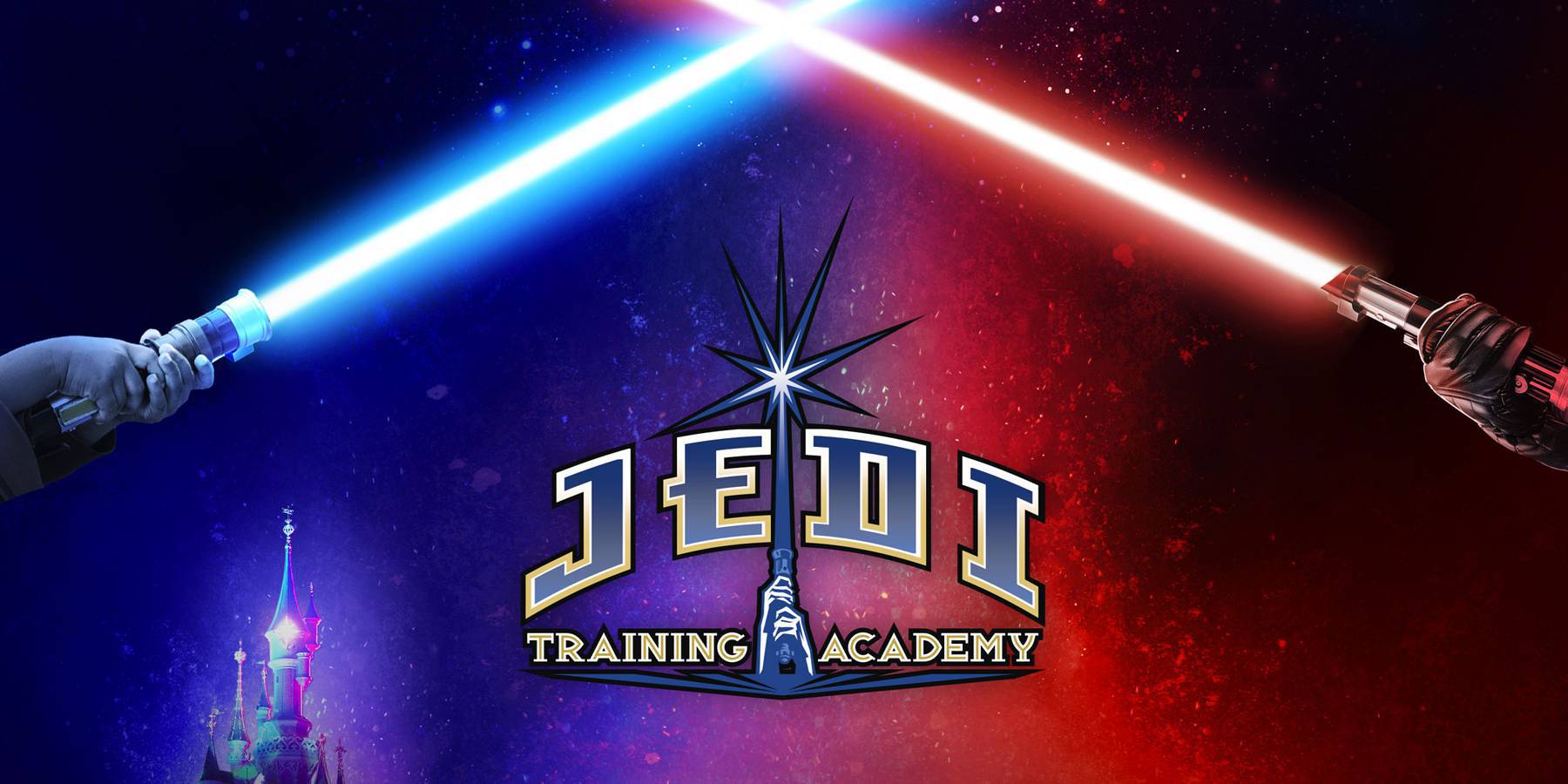 In a slew of D23 Expo news, guests can expect an updated version of the Jedi Training Academy shows in the U.S. parks. With the brand new updated Jedi Training Academy in Paris, it can be expected that many of the brand new French effects, props, costumes and sets will be used as well. We can also exclusively reveal that Florida Cast Members have been spotted checking out the new show with other imagineers at Disneyland Paris.

A favorite of younger fans is reimagined with a new experience that includes new characters and a new villain to battle from the popular Disney XD series “Star Wars Rebels.”