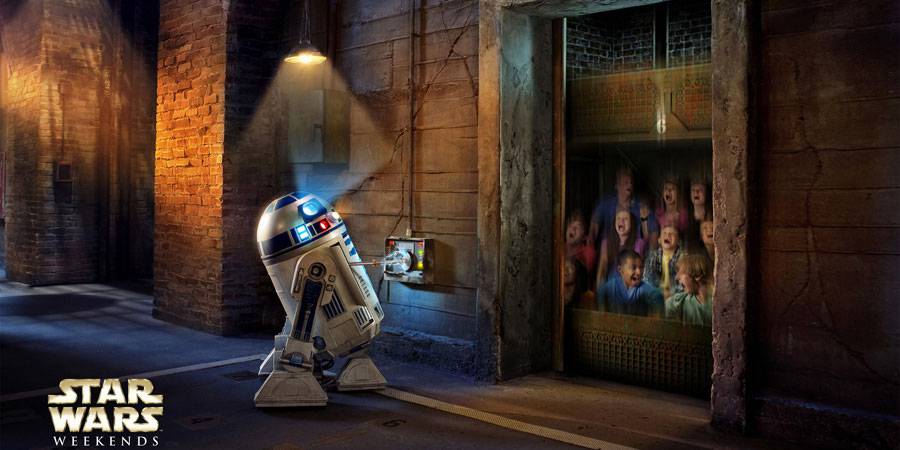 “Ashley Eckstein and James Arnold Taylor – who provide the voices of Ahsoka Tano and Obi-Wan Kenobi, respectively, for the popular animated series, Star Wars: The Clone Wars – will join us for the duration of the 2012 event in their host roles.”