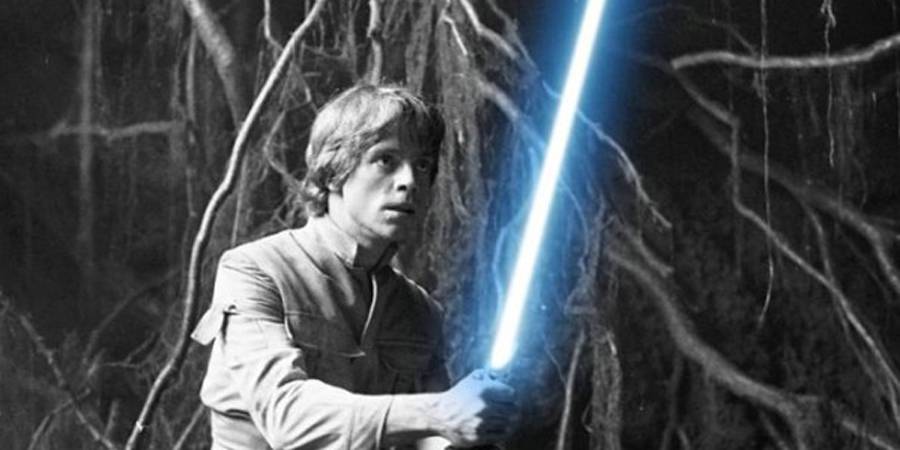 Disney Parks Blog has announced that Mark Hamill also know as Luke Skywalker will be making his debut at the popular Star Wars Weekends event at Disney Hollywood Studios. They also note that his appearance will be popular with the fans of the Star Wars saga and suggest if you are planning to attend that you arrive early.

Head on over to Disney Parks Blog for further details.

Brian Curran
A Star Wars Fan since 1977 when he was just 2. Brian grew up in California where his family would often make trips to Disneyland. In 1987 he took his first “Trip to Endor” and doesn’t pass on a chance to go back! He also enjoys going to Conventions and meeting the actors from the Star Wars films.
Read more from Brian Curran
Tags: Star Wars Weekends, Disney Hollywood Studios, Mark Hamill