“And of course there’s the further adventures of Star Tours opening next year in Tomorrowland at Disneyland and Disney Hollywood Studios in Orlando.  Guests can expect trips to Tatooine and Coruscant and probably more destinations though that’s all that is confirmed for now.  There’s no exact open date just yet for this 3D adventure but the original Star Tours is set to close July 26 at Disneyland and September 7 at Walt Disney World.” 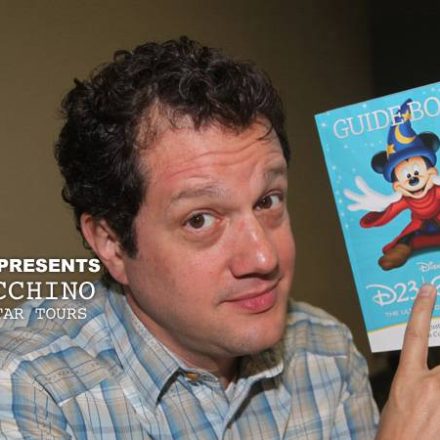 Michael Giacchino and the Music of Star Tours

September 21, 2011 David Yeh
We recently caught up with Oscar-winner and amazing composer Michael Giacchino at the D23 expo. The topic, of course, was his score for Star... 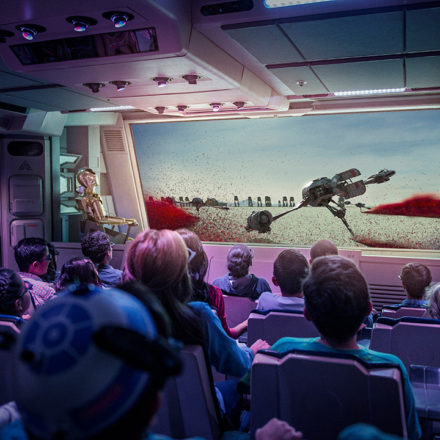 There Will Be Another…. Destination

November 14, 2017 Kris Van de Sande
The Disney Parks Blog teased yet another destination coming to Star Tours in addition to the previously announced Crait, from Star Wars: The Last...