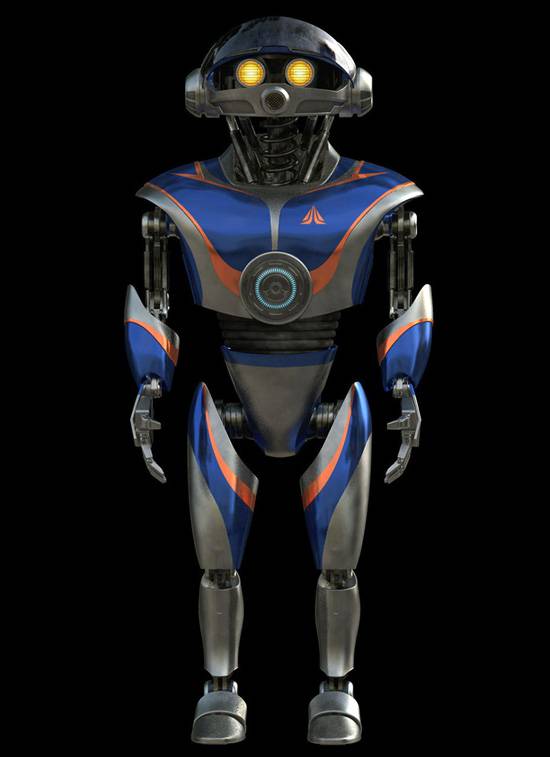 Welcome AC-38, a droid of the AC type to the Star Tours pilot family. Also Aly San San has been confirmed! Our reporter Dave sends us the information straight from the Destination D convention.

Since everything we do at Imagineering starts with the story, it probably comes as no surprise that one of the first things we set out to do with the new Star Tours show was to figure out when our story should take place within the Star Wars timeline.

The existing Star Tours show we internally refer to as “6.5,” since it takes place time-wise after Episode VI Return of the Jedi. Story development for the new show began “a long time ago,” back in 1998, and a story treatment from that year carries the title “Episode 7 – A Star Tours Classic” – referring to the Boonta Classic race that was to be the main feature of the show.

But by the time Episode I hit the screens, we were all anxious to know what would surface in Episode III that we might build on for the show. Naturally, we were then curious how Episode III would complete the series. In the end, after numerous discussions, we decided to place our storyline between the two sets of Star Wars trilogies, giving the project the working title “Star Tours 3.5.”