Inside the Magic has images and a article posted about the Star Tours: The Adventures Continue Mall Tour. 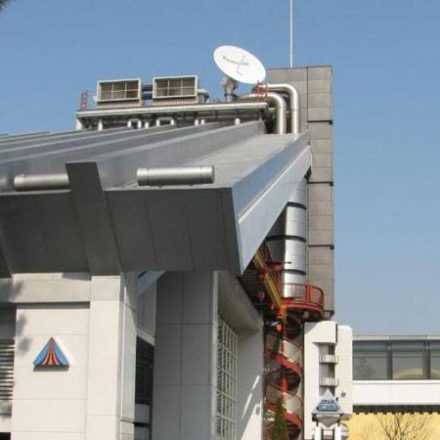 November 17, 2011 Brian Curran
We have the press release that confirms the original version of Star Tours is scheduled to close April 2, 2012. Star Tours: The Adventures... 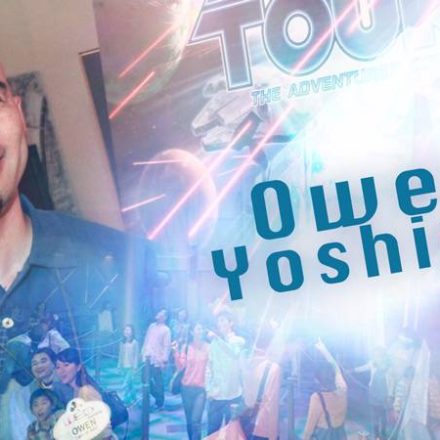 August 9, 2013 David Yeh
We recently sat down with Walt Disney Imagineering talent Owen Yoshino. The Creative Director talks to us about the recently opened Star Tours:...