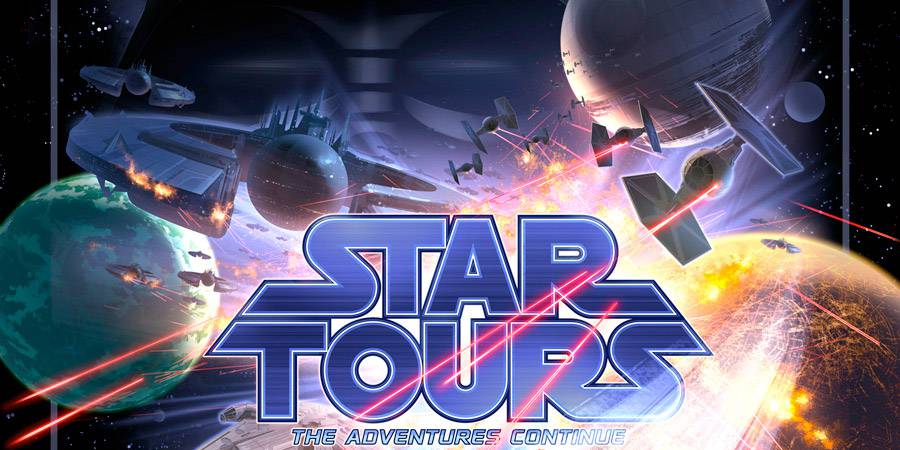 DisneyParksBlog announced “Beginning at 10 a.m. (East Coast time) on May 20, we will host a live webcast of the grand opening that will feature the ceremonial arrival of several dignitaries from around the galaxy to join in the fun”.

For all the details please follow the link to DisneyParksBlog: 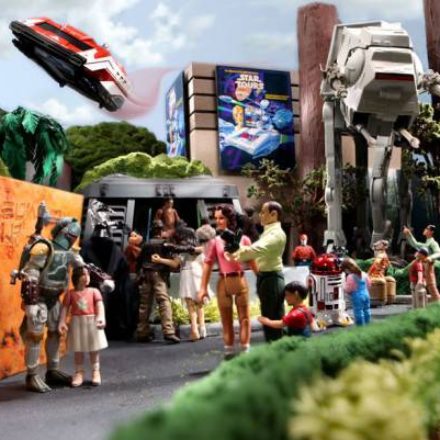 May 22, 2011 Brian Curran
“To celebrate this momentous day for both Star Wars and Disney fans, artist Stephen Hayford has recreated part of the Star Tours attraction...
Star Tours: The Adventures Continue