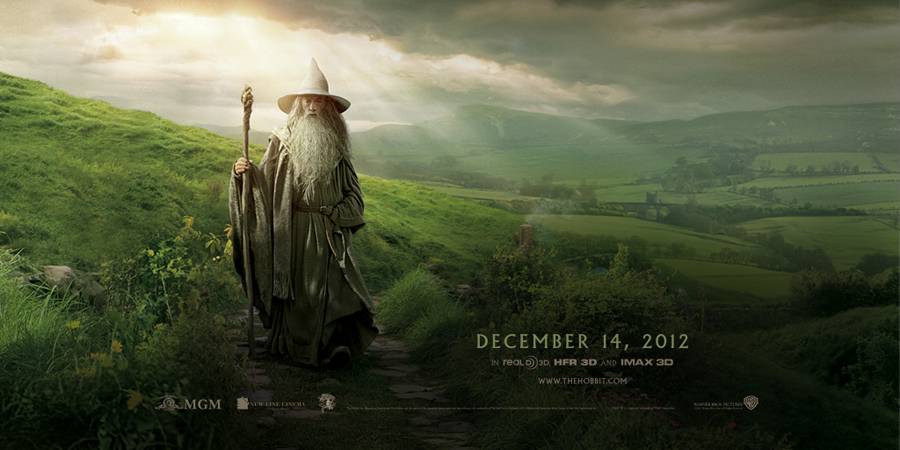 As The Hobbit: An Unexpected Journey is about to be released to theaters worldwide. Film.com has posted “The 10 Most Interesting Facts Gleaned from The Hobbit Press Conference.”

“Peter Jackson said his decision to try 48 frames-per-second on “The Hobbit” was influenced by George Lucas’ high frame rate Star Tours ride at Disneyland — as well as a New Zealand tourism movie.“

Read the complete list by following the link below.

Brian Curran
A Star Wars Fan since 1977 when he was just 2. Brian grew up in California where his family would often make trips to Disneyland. In 1987 he took his first “Trip to Endor” and doesn’t pass on a chance to go back! He also enjoys going to Conventions and meeting the actors from the Star Wars films.
Read more from Brian Curran
Tags: Peter Jackson, The Hobbit: An Unexpected Journey, George Lucas, Star Tours, Disney Parks, The Hobbit