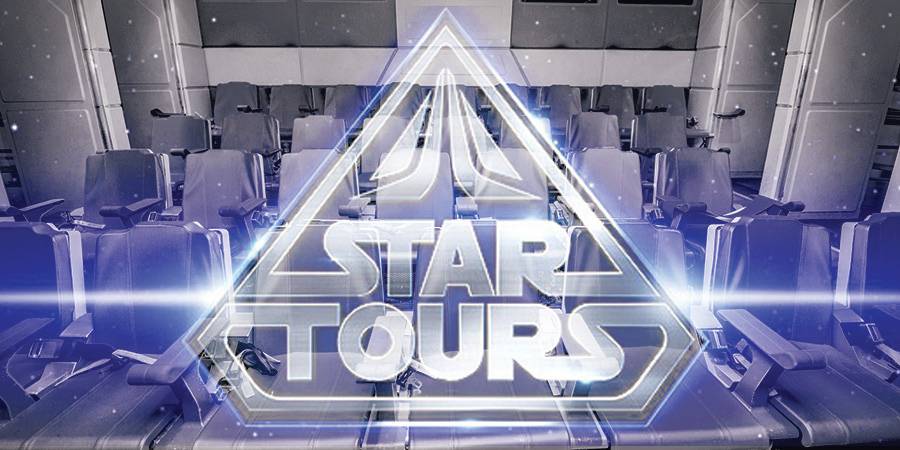 Disneyland Paris Fansite ED29 posted a new article on things happening with the 2017 Star Tours update in Paris. Here are some interesting tidbits of differences of the other versions.

Of course, all this info comes from one source, so thread with caution.