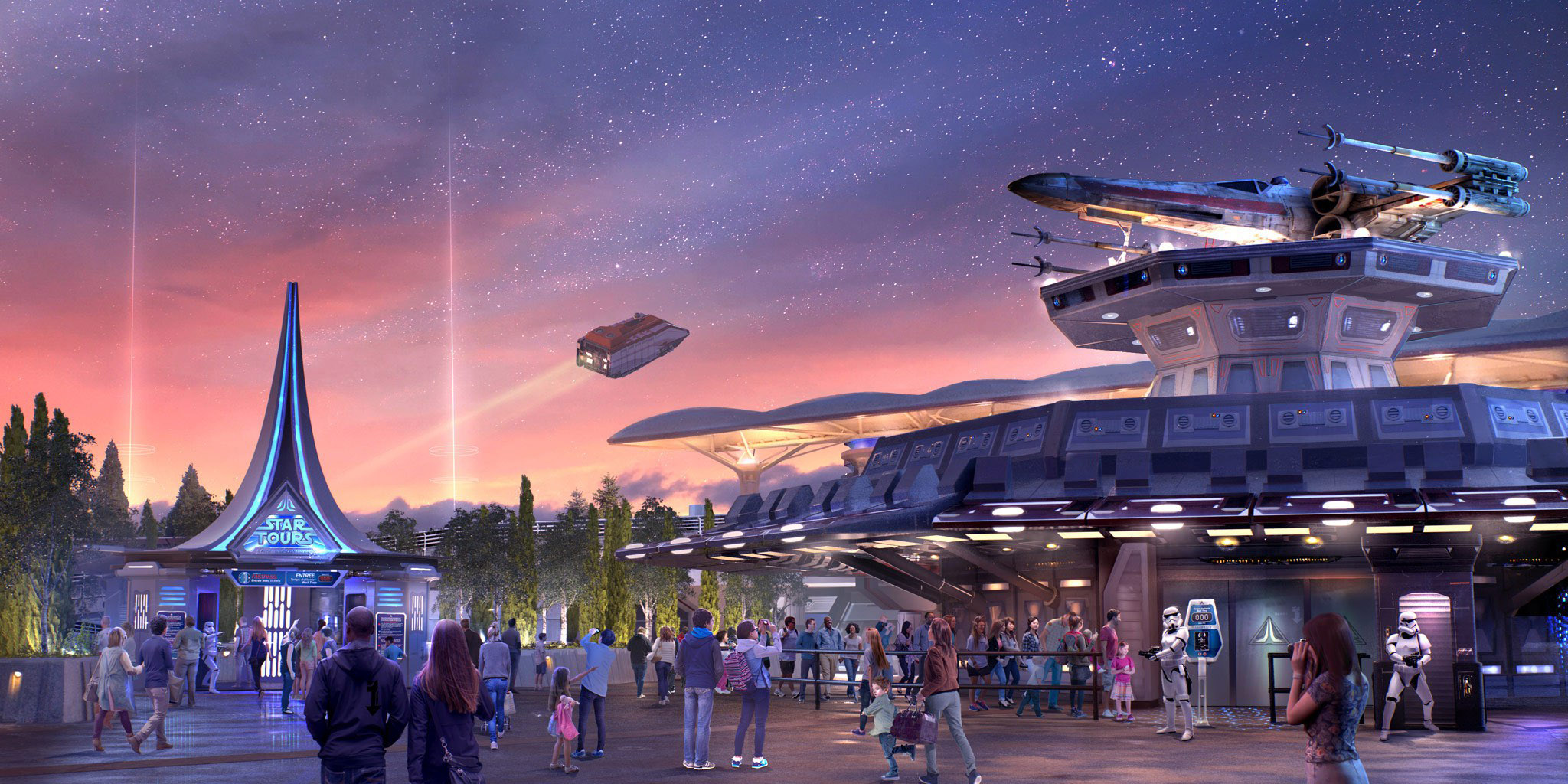 Today, Star Tours : l’Aventure Continue went into Cast Member previews at Disneyland Paris. We now can reveal some interesting changes to the version you would find in Florida.

That’s all the changes we could see from Cast members posting pictures. Enjoy these tweets.

And a big thank you to the complete Star Tours crew for the private flight !!
Magical moment at @DisneylandParis #dlplive pic.twitter.com/kEHJm7dPpk

Don’t forget to tune in Sunday 26th of March for our coverage of the opening of Star Tours : l’Aventure Continue!

Be Our Guest: Beauty And The Beast Review 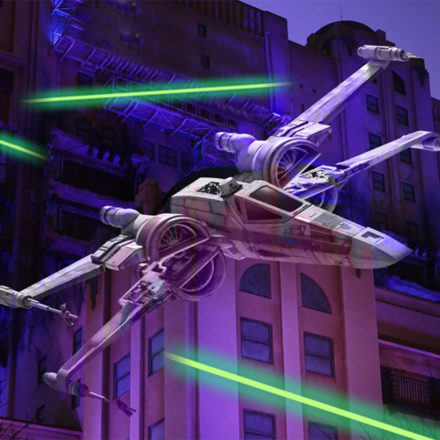 Disneyland Paris, Season Of The Force

Season of the Force flying into Disneyland Paris

August 25, 2016 Kris Van de Sande
What do you get when you have Swing Into Spring, Frozen Summer Fun, Halloween and Christmas in Disneyland Paris? A moment of un-themed fun in the...

July 18, 2017 David Yeh
We’re still recovering from the entirety of D23 Expo 2017 but with so much news announced, what a time to be a themed entertainment fan right?...