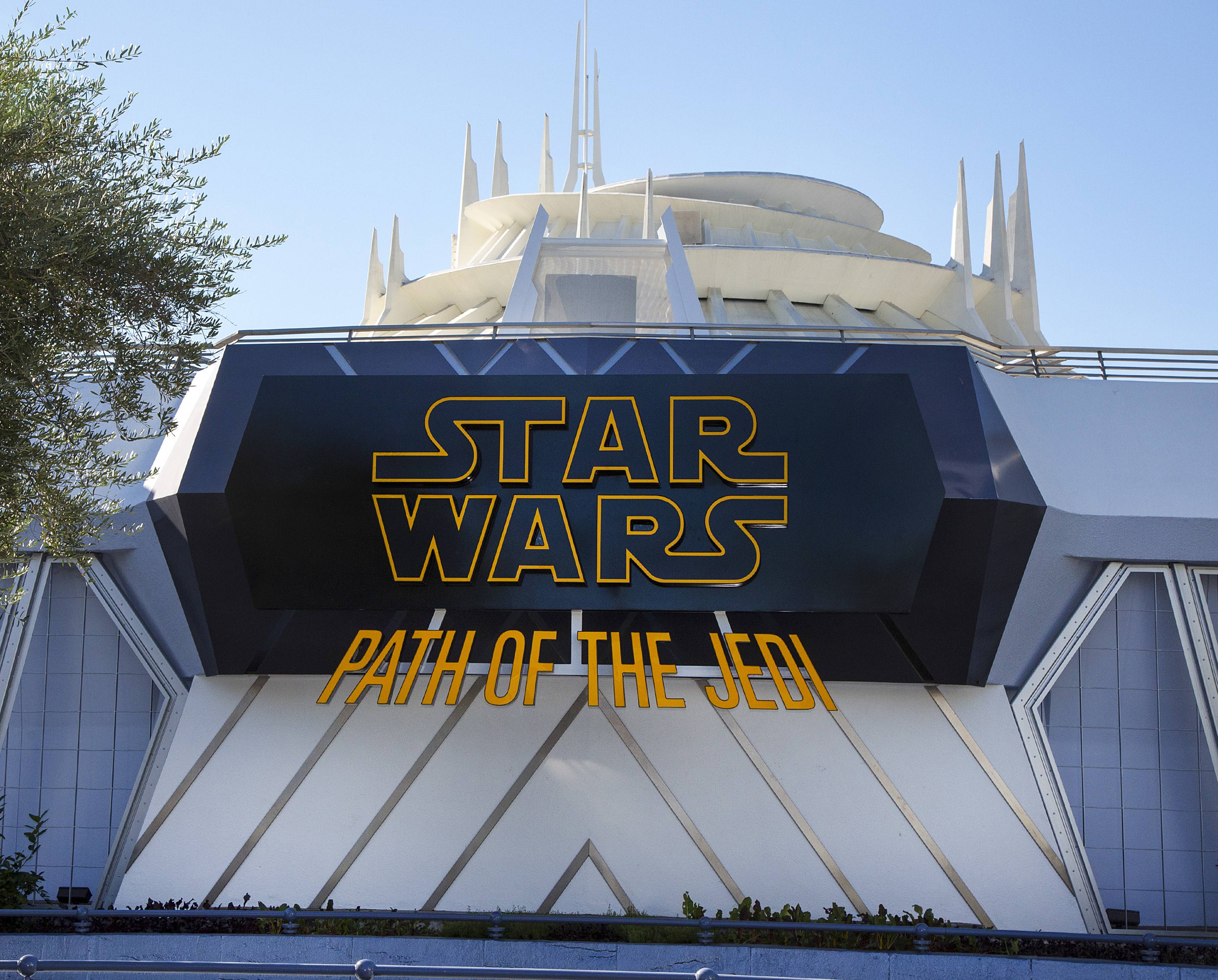 Discoveryland Theatre being updated to Path Of The Jedi

Just as in the Magic Eye Theater in Tomorrowland, Discoveryland Theatre, the original home of Captain EO in Disneyland Paris will reportedly be updated to show Star Wars: Path of the Jedi. With the area being closed starting today for repaving, it gives plenty of time to transform the Pixar Short Film Festival to the third Star Wars experience in Discoveryland, with Star Tours: L’Aventure Continue and the opening of Star Wars Hyperspace Mountain: Rebel Mission May 7.

The Discoveryland Theatre closed this evening after the final Short Film Festival.

It will reopen screening Star Wars: Path of the Jedi pic.twitter.com/GxAVdNPsSc

A CANTINA POPS-UP IN HOLLYWOOD

January 9, 2020 David Yeh
For thirty-two years, Star Tours was the only game in town for Star Wars-themed rides. And now that it turns thirty-three on January 9th, we... 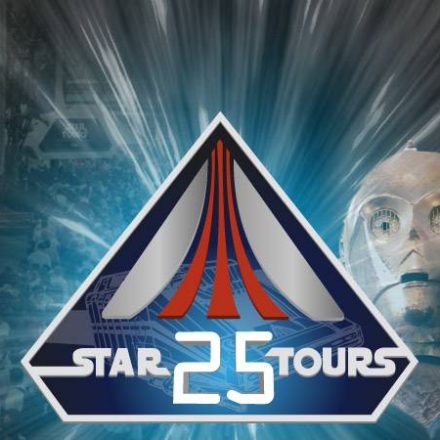 January 9, 2012 Brian Curran
Star Wars and Star Tours veteran Anthony Daniels was kind enough to share with us some personal insights in the 25 years of Star Tours. Read his...