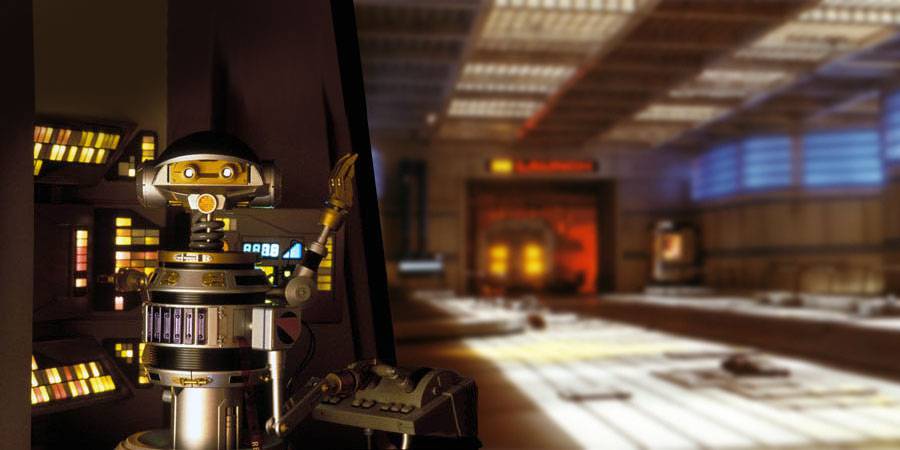 Pee-wee Herman (Paul Reubens) had a panel at this weekends San Diego Comic Con.  Pee-wee was asked “about his involvement with the popular Disneyland attraction and what it meant after his voice was removed after the remodeling. The actor voiced the funny robot on the ride during the upgrade.”

UPDATE: To hear Pee-wee speak about Star Tours at SDCC Inside the Magic Show (podcast) 329 about 30 minutes in.

The Examiner.com has posted the answer:

November 30, 2005 Kris Van de Sande
Disney starting to wrap up their latest contract with Pixar. In the contract, there will be a few new ride additions for Epcot. Now, what does...