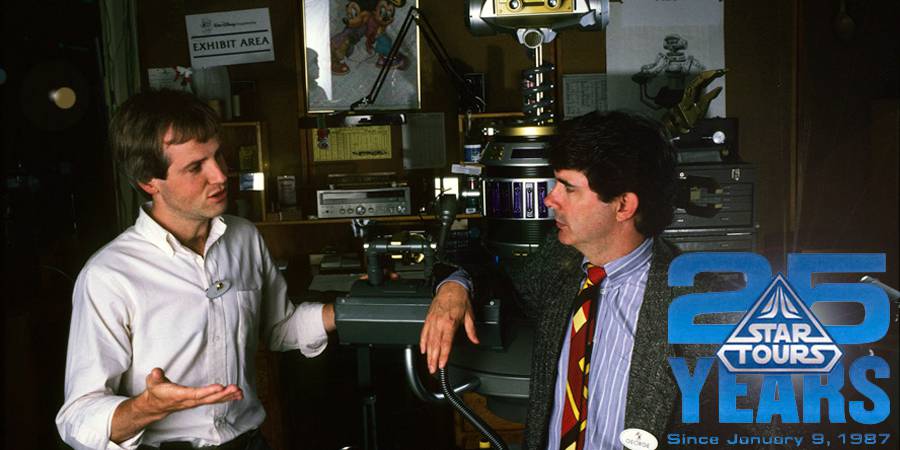 Executive VP and Senior Creative Executive for Walt Disney Imagineering, Tom Fitzgerald worked on both the original Star Tours and the was the “creative lead” for Star Tours: The Adventures Continue. Today Star Tours turns 25 and Tom Fitzgerald shares some of his memories with us.

Brian Curran
A Star Wars Fan since 1977 when he was just 2. Brian grew up in California where his family would often make trips to Disneyland. In 1987 he took his first “Trip to Endor” and doesn’t pass on a chance to go back! He also enjoys going to Conventions and meeting the actors from the Star Wars films.
Read more from Brian Curran
Tags: Tom Fitzgerald, Star Tours 25th