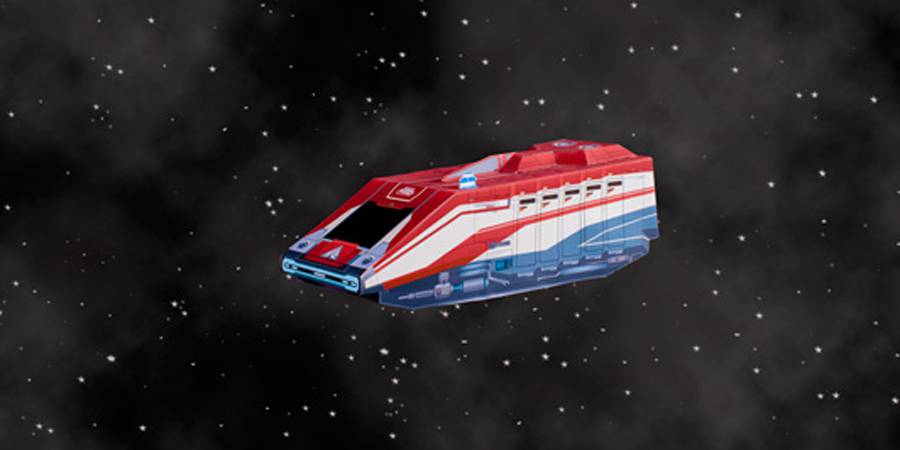 It’s Star Tours’ 26th birthday but it doesn’t look a day over a year and a half-ish! To celebrate, the Disney Parks Blog has some fun printouts to build your own Starspeeder!

David Yeh
A long time fan of both Disney and Star Wars, he has a hard time resisting the temptations of Disney’s merchandising force. If you see pictures of the toys and pins, you can bet they are from Dave, our resident collecting guru.
Read more from David Yeh
Tags: Star Tours Anniversary