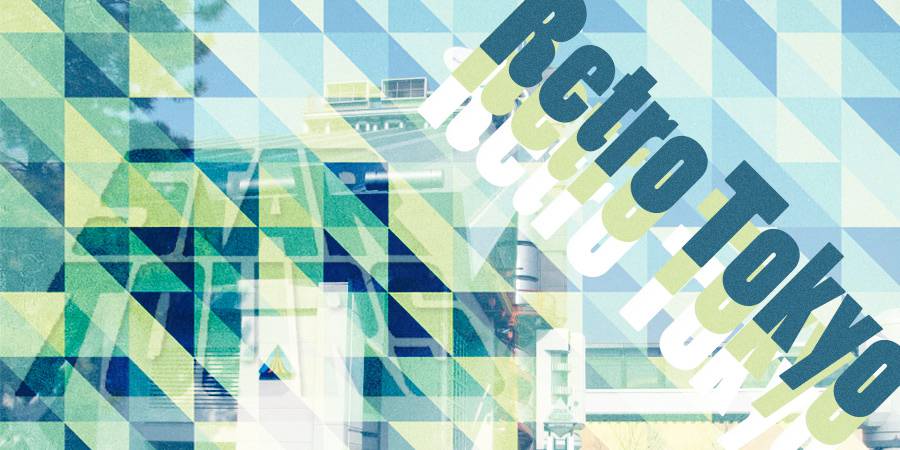 Kris Van de Sande
Retro-Tokyo! A look back at TDL’s Star Tours before it was updated…
By Alex Newborn

If you’ve ever wondered where EndorExpress.net came by some of its information about the Japan-exclusive droids of Star Tours, this was the document where all that information was gleaned.

Now that the ride has been updated, and many of these droids are moved or gone entirely, we felt it was high time to declassify this little gem.

Exactly where these photographs originate is currently lost from memory, but our own Alex Newborn spent many hours studying the images and tweaking them in the computer, adjusting the brightness and contrast, and also skewing them so they appeared ‘flat’ to camera. Along the way he realized that some of the thumbnail images of the droids were cropped from single larger photographs, such as these recombined shots of R2 and S-4, and R5 and G2-9T.

Over time, he realized that a group of Japanese characters were repeated throughout the text, and suspected correctly that these were the letters for ‘droid’. Eventually, he sent the images to his friend Martin Thurn, who was able to provide a rough approximation of their translations. For some of the harder-to-read areas of the image, there was a certain amount of guesswork and creative gap-filling, but nothing that impacted the text or proper names in a significant way.

Space Cap Droid has been given new prominence in the queue of Tokyo’s updated Star Tours, appearing between RX-24 and another F-series droid in a pose familiar to anyone who’s ever ridden the Haunted Mansion. He was a perfect choice, since he’s always worn a hat. Recent photographs show that the number ‘F-25’ can be seen on his torso, possibly something that has always been there. But since they did modify Rex so that he has a humanoid hand for hitchhiking, it is possible that the designation is a more recent addition.

S-4 and P-6 were removed several years ago from the post-show area, where they were originally helping the other ‘R2’ unit to decontaminate baggage. Since they were repurposed industrial robots, chances are they simply broke down and could not be repaired, so for some time R2 handled things by himself. But now, since the pre-show queue has been changed to a similar baggage-inspection theme, the Tokyo post-show has been entirely omitted. There is now just a corridor funneling you out to the Skywalk.

Two more of the droids, Dan Android and Lady Droid, were not physically present at the attraction, they only appeared on monitors in the post-show. Dan Android was the spokesdroid for the post-show TourScan wall, which advertised additional Star Tours destinations that were in reality some cleverly recycled footage from Epcot’s late, lamented Horizons attraction. [For those of you who know what a huge fan Alex is of the movie Ghostbusters, rest assured he did not come up with that Dan Android joke himself; he was as delighted as anyone to receive Martin’s translations with that pun among them, and transcribed that entry to the revised English version verbatim.]

Lady Droid was visible in the videophone call that Passenger Droid was making on Starlink, and was likely the same AA figure with some ‘drag’ redressings, shot before the ride opened. Tourscan and Starlink (with a Starmap in between) were the final post-show attractions before you exited via the Skywalk to the Astrozone.