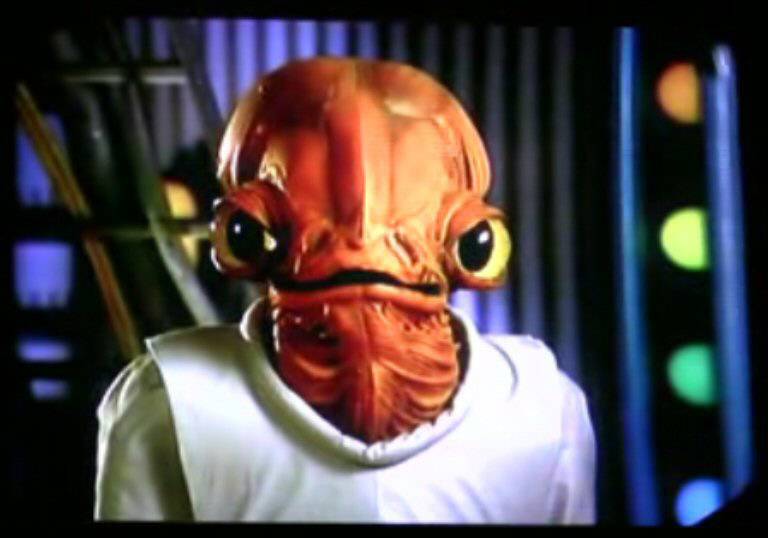 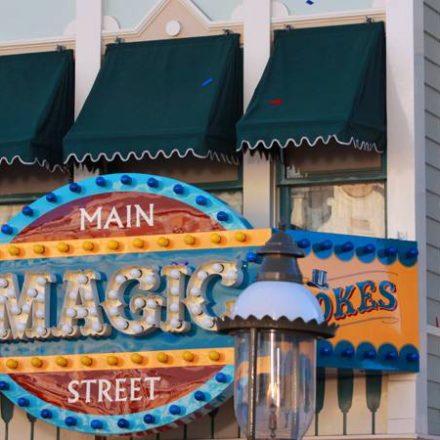 Tony Baxter Gets His Window on Main Street

November 4, 2013 David Yeh
Walt Disney Imagineering’s Tony Baxter has had quite a year, having been honored as a Disney Legend during the D23 Expo.  But this past...
Disneyland, Star Tours

July 15, 2010 Brian Curran
“Get ready to visit a galaxy far, far away one last time! After Disneyland has closed to the general public, D23 Members are invited to...