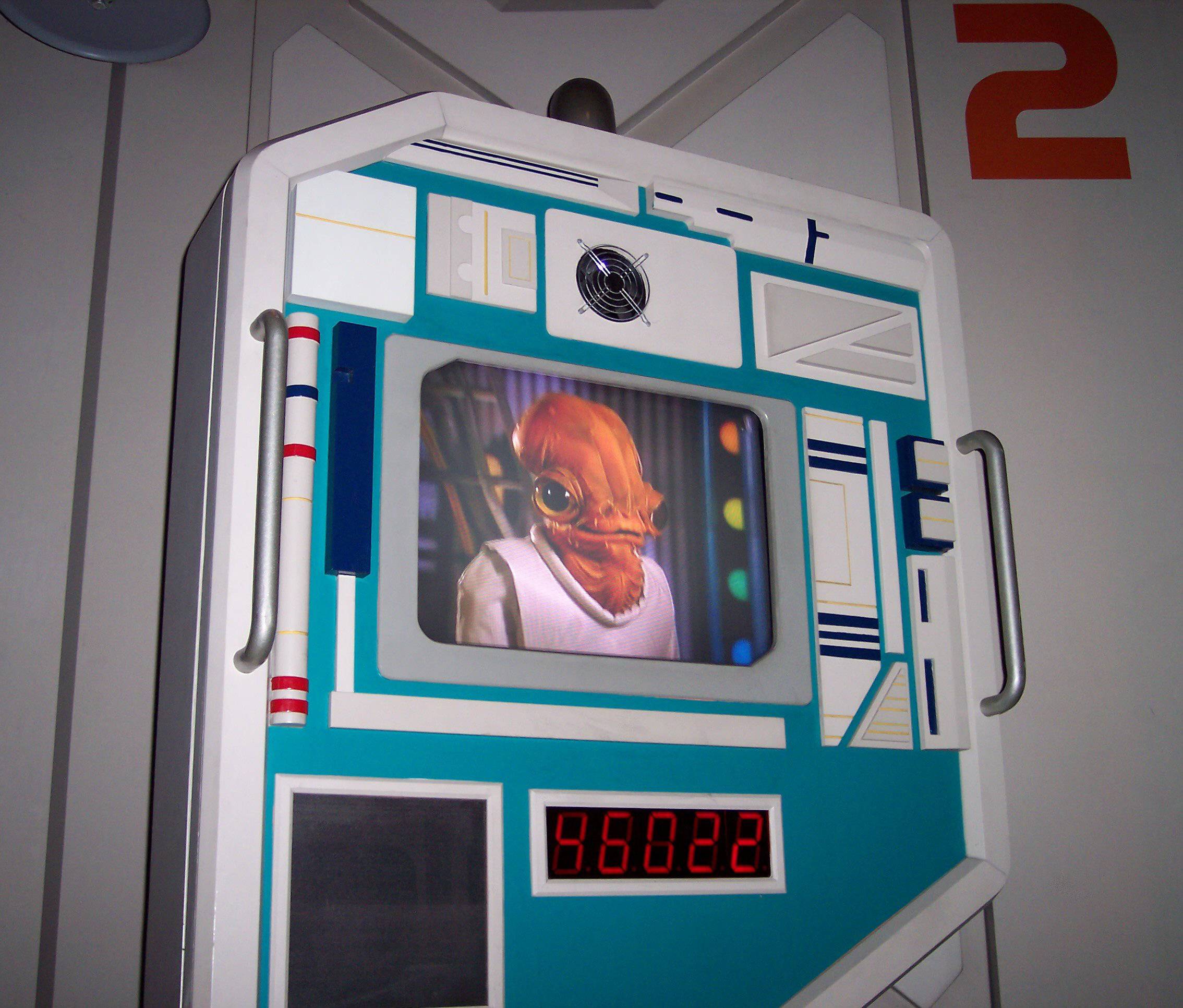 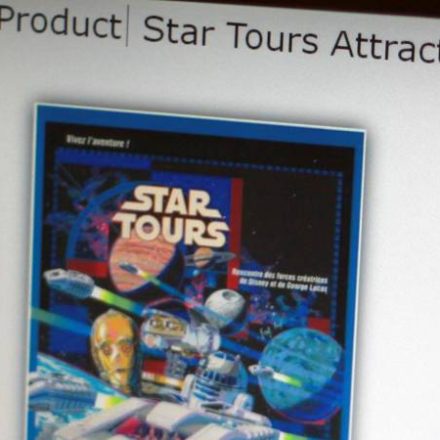 May 6, 2014 David Yeh
We recently gotten word that the original Star Tours Attraction Poster was able to be purchased at Disneyland and we had to investigate. Sure...
Star Tours