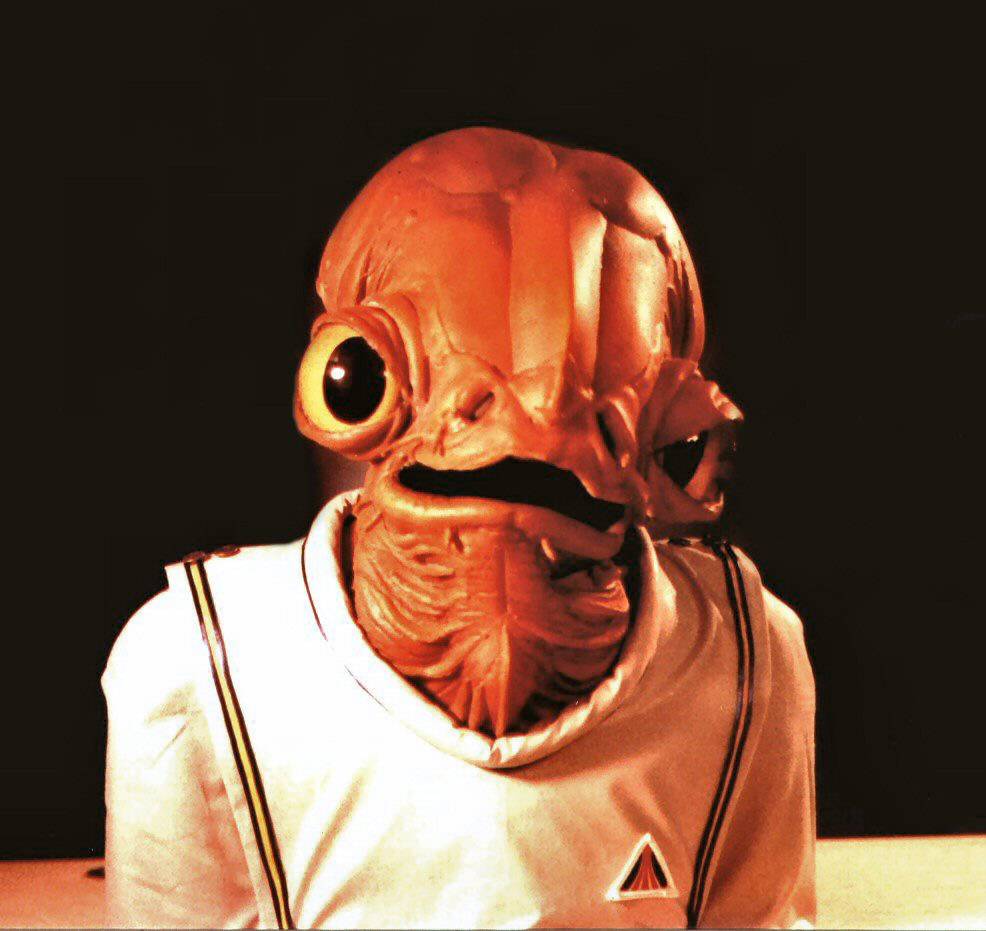 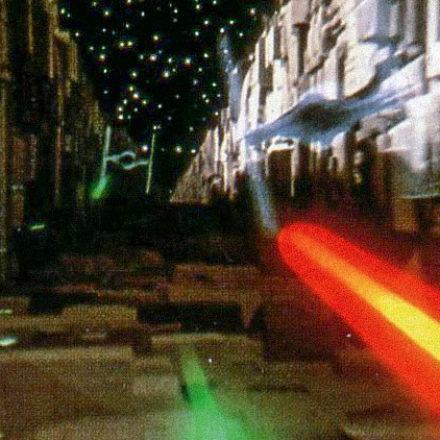 September 23, 2005 Alex Newborn
Members of the official Hyperspace fanclub can now download the audio track (8’17”) of our beloved Star Tours. It had been available... 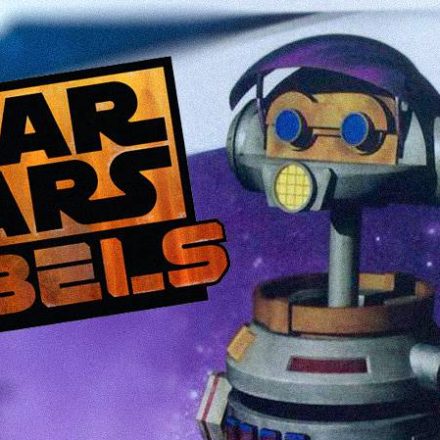 RX droids to appear in Rebels?