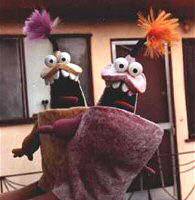 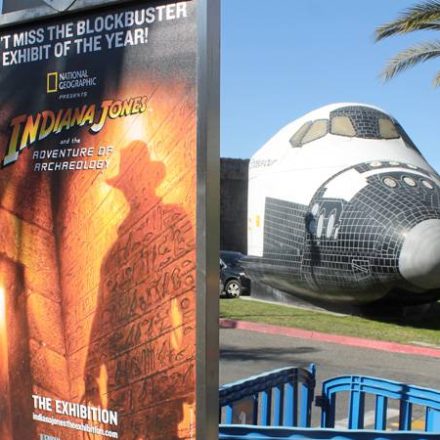 February 14, 2013 Brian Curran
Our friend Randy Jennings from thearnoldfans.com recently toured the blockbuster exhibit Indiana Jones and the Adventure of Archaeology at...

March 15, 2016 Kris Van de Sande
This idea has been with me for more than a year. What if you would make a film out of Star Tours? It still remains one of the most cinematic...