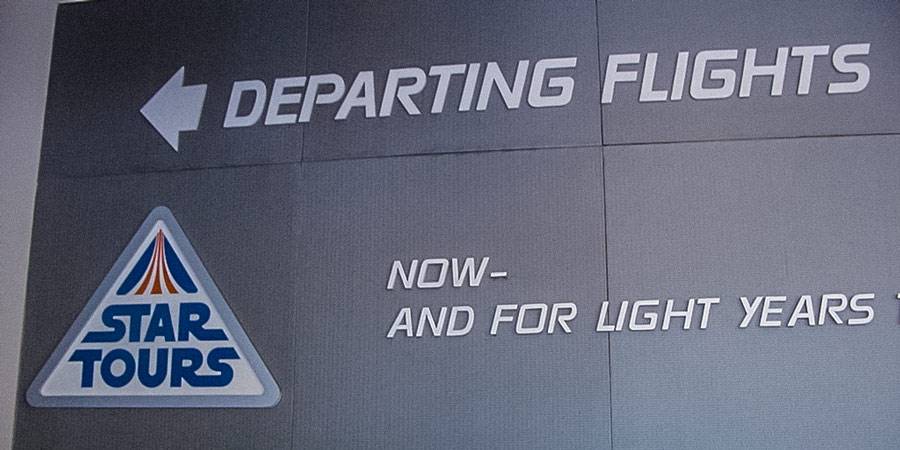 Star Tours is an attraction that speaks to everyone’s imagination. We try to make check all of these, but do please note that some (if not most) of these stories are Urban Legends. If you have a confirmation on one of these stories, you are always free to tell us your take on the events! Also please note that this information may be incorrect, as it is sampled from the internet, emails, books and manuals.