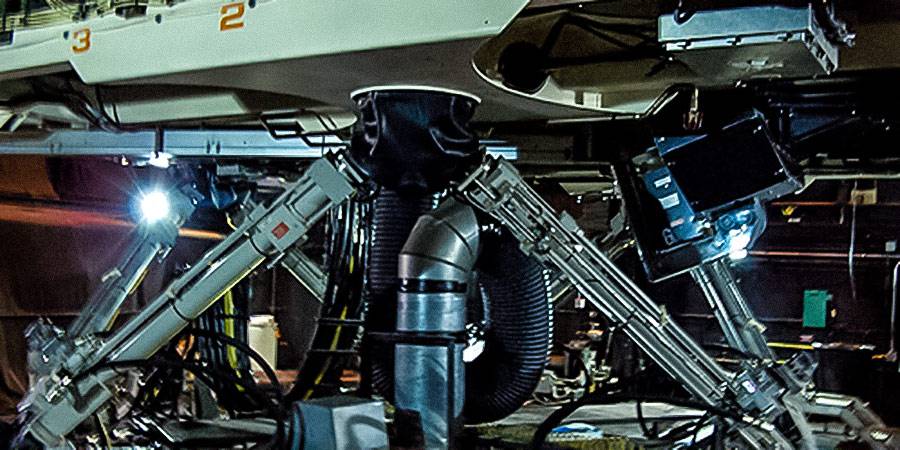 When?
If big lines scare you, here are some suggestions: 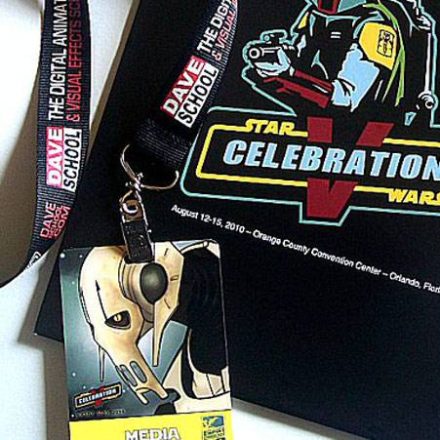 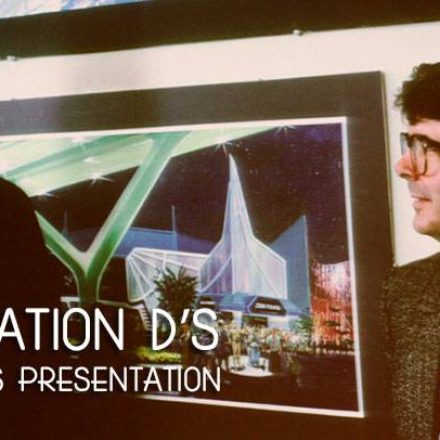