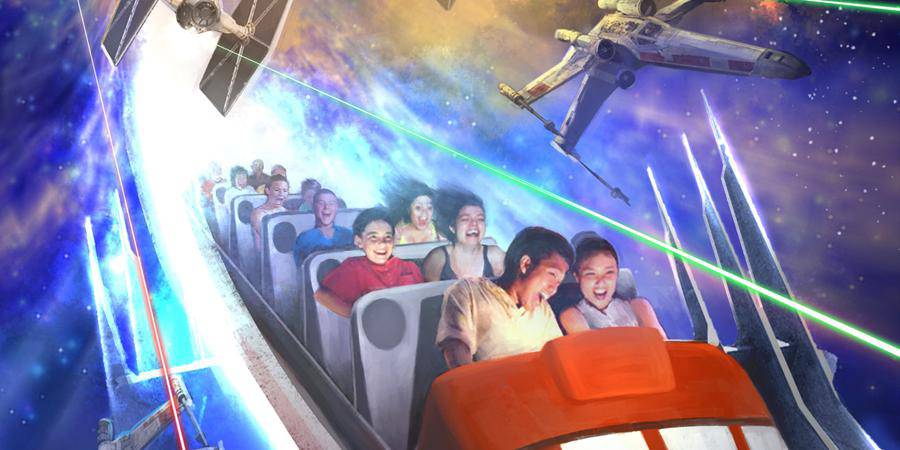 More D23 Expo news: Season Of The Force will be an upcoming expansion from the Star Wars Weekends. With a themed Space Mountain overlay and a new Star Wars fireworks show, the Star Wars presence in the parks will get even bigger with Star Tours and the Star Wars Launch Bay.

This new seasonal event, beginning early 2016, brings new experiences to both coasts. In Tomorrowland at Disneyland park, guests will explore the Star Wars galaxy with special entertainment, themed food locations and Hyperspace Mountain – a reimagining of the classic Space Mountain attraction in which guests will join an X-wing Starfighter battle. Disney’s Hollywood Studios will feature a new fireworks spectacular set to the iconic score of the Star Wars movies on weekend nights. 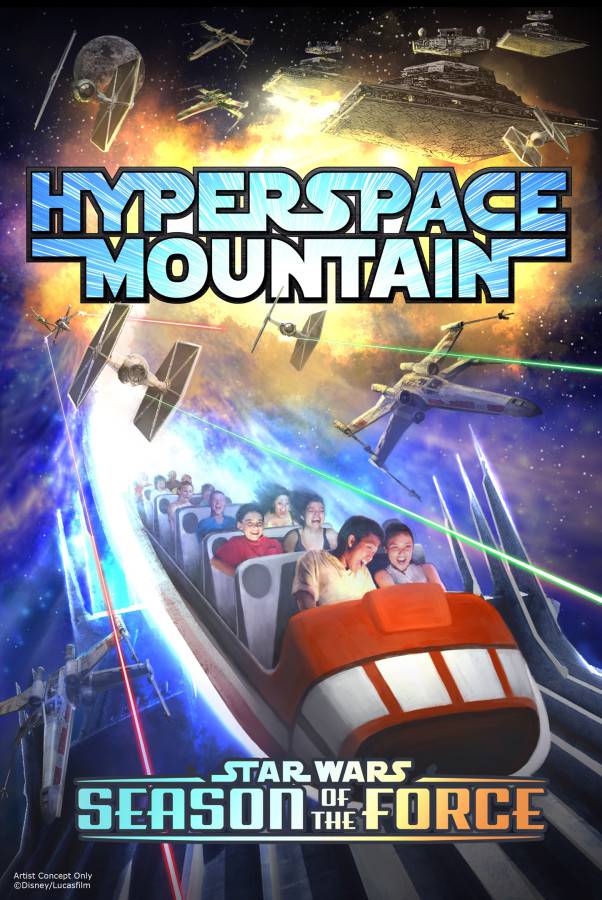 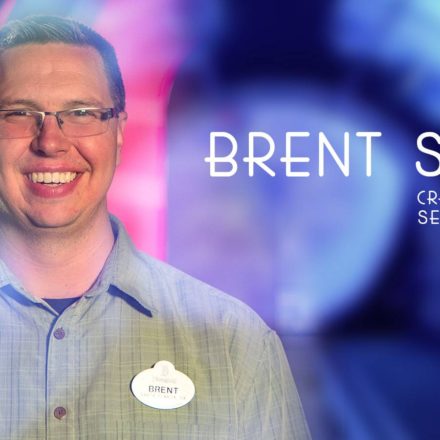 Talking Season of the Force with WDI’s Brent Strong

January 9, 2016 David Yeh
Season of the Force has landed at both Disneyland and Disney’s Hollywood Studios and we wanted to find out a little bit more behind the Star Wars... 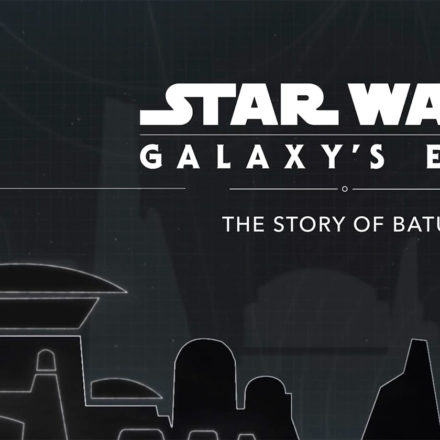 August 1, 2019 David Yeh
In the latest episode of The Star Wars Show, Walt Disney Imagineers and Lucasfilm Executives sat down and provided their backstory on the Story...