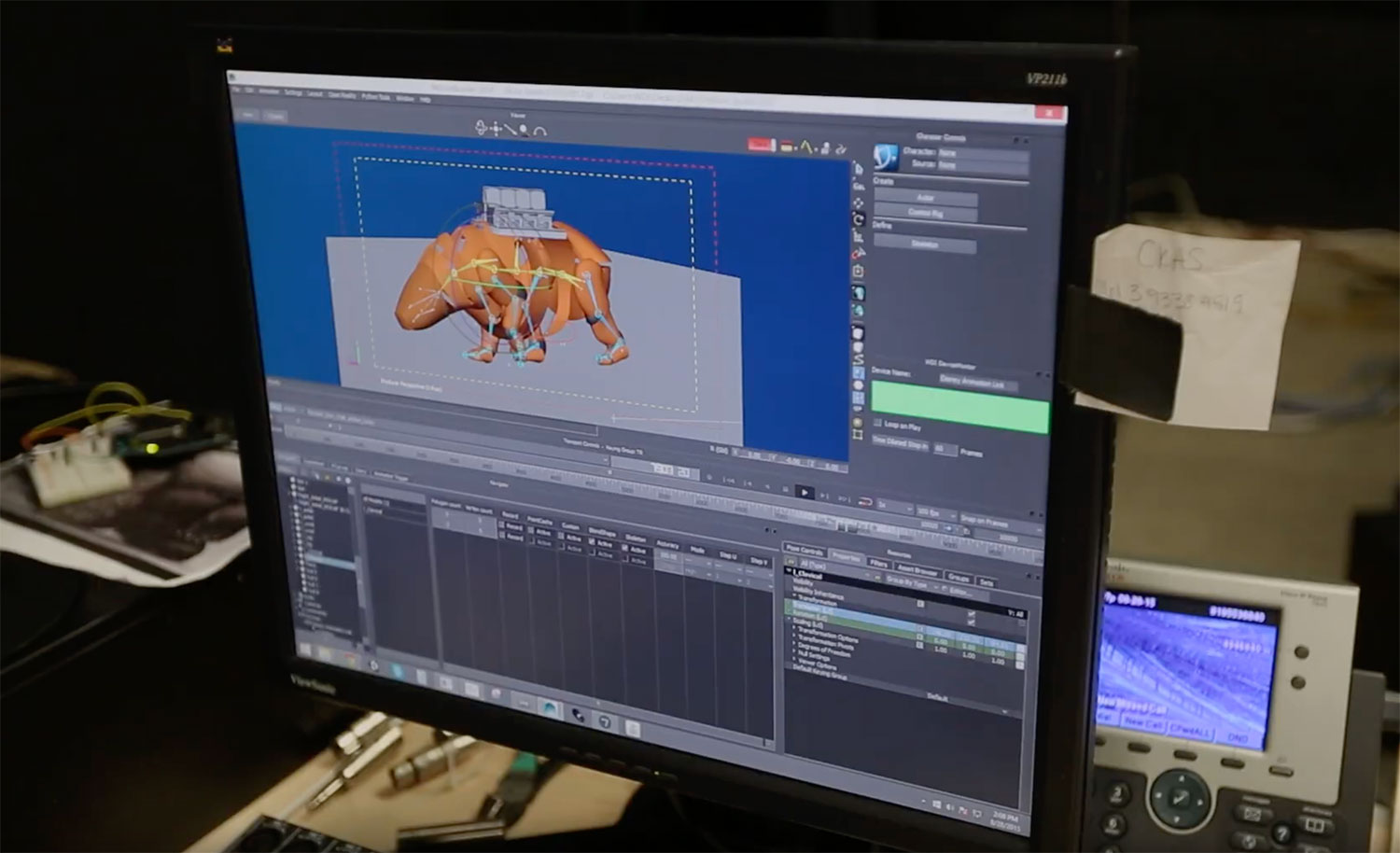 Three attractions at Galaxy’s Edge? That was the original plan. But of course things don’t always go the way they were intended and we were only left to dream and wonder what the third cancelled attraction was. All we had to go off of was that it was a creature-based ride.

Thanks to our friend and frequent Twitter user @nicktierce , he spotted something that closely resembled that cancelled attraction intended for Star Wars: Galaxy’s Edge within the “IMAGINEERING IN A BOX” video that was just released on youtube.

Check out the footage here!

Pretty cool right? Looks a lot like the Dewbacks from Tatooine but it could have been any number of beasts of burden from the Star Wars Universe.

Also fascinating to see is how eight passengers would ride the beast, with groups of four facing either left or right as the creature labors its way through the attraction. We might never know the real reasons for why the beastly ride was cancelled, but a good idea is never truly dead.

Check out the original video below, and also check out www.imagineeringinabox.com to make your own theme park with everything you’ve learned from the Imagineers themselves.

Special thanks to Nick Tierce for the video!