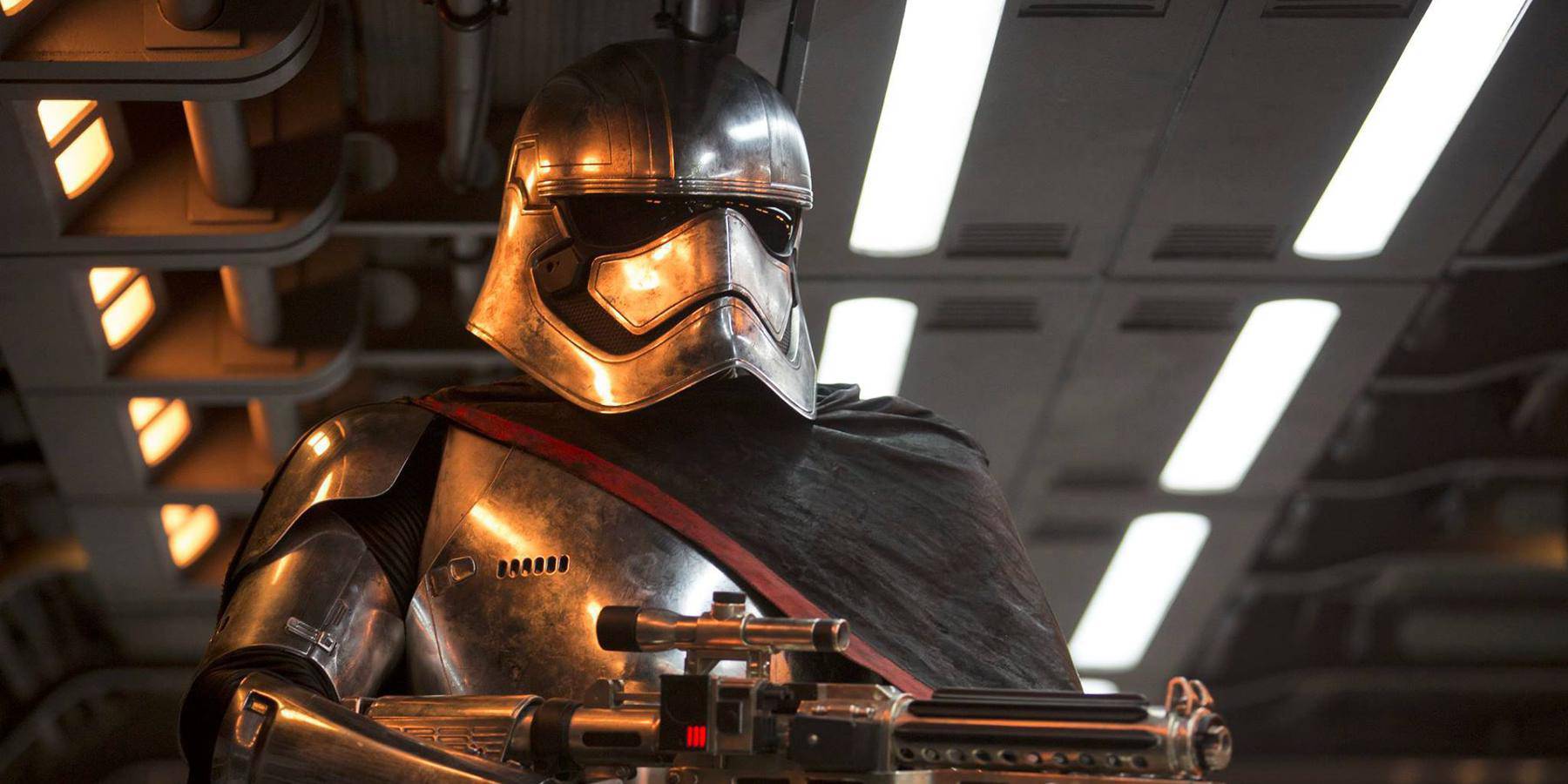 This is an upcoming untitled attraction at the D23-Announced Star Wars Land featuring a climactic battle between the forces of Star Wars: The Force Awakens.

With the arrival of the First Order to the planet, visitors will find themselves in the middle of a tense battle between stormtroopers and Resistance fighters.

These new lands at Disneyland and Walt Disney World will transport guests to a whole new Star Wars planet, including an epic Star Wars adventure that puts you in the middle of a climactic battle between the First Order and the Resistance.”