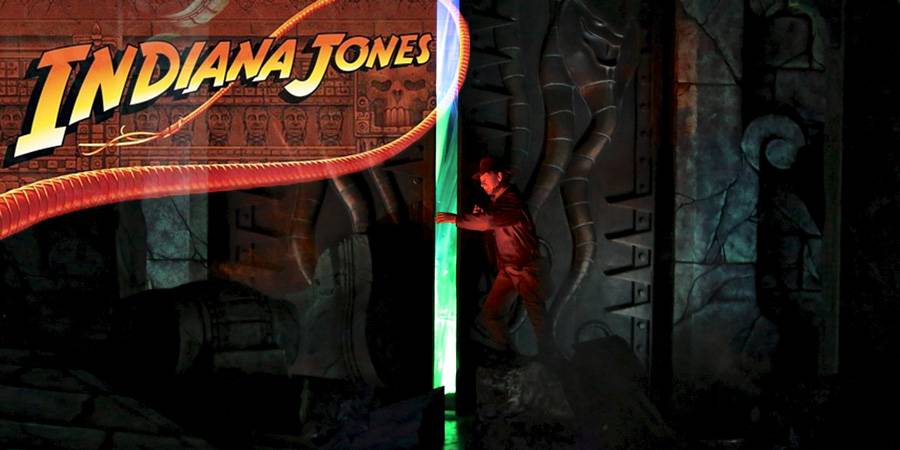 Temple of the Forbidden Eye 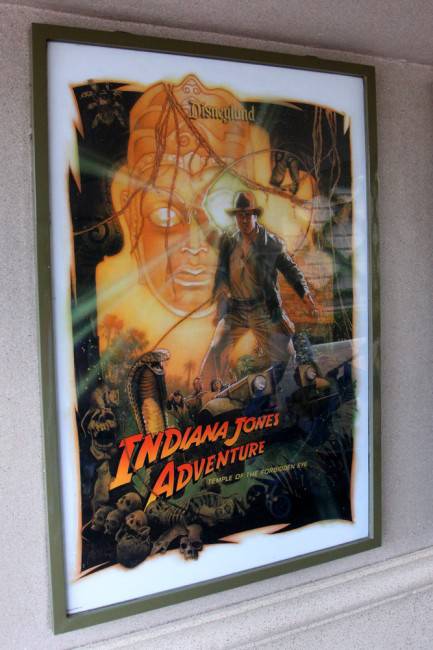 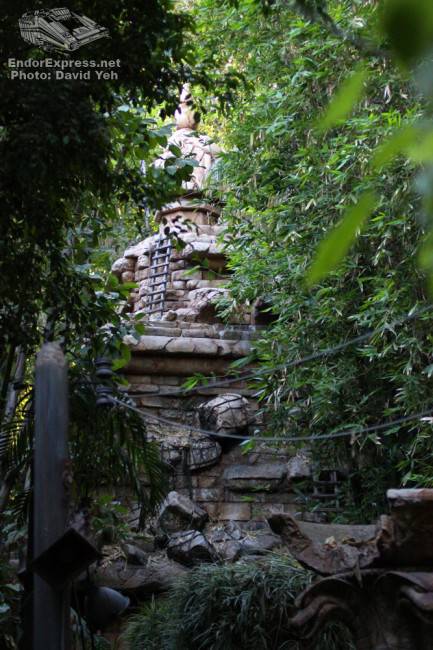 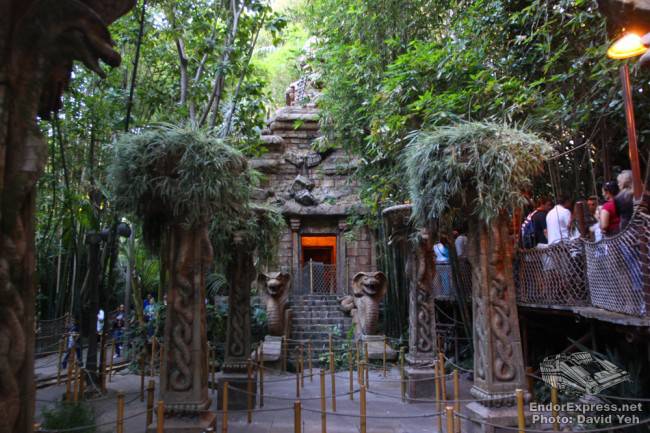 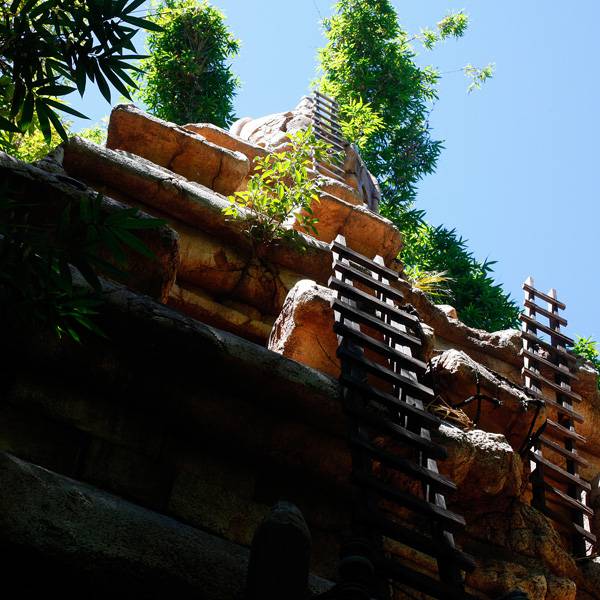 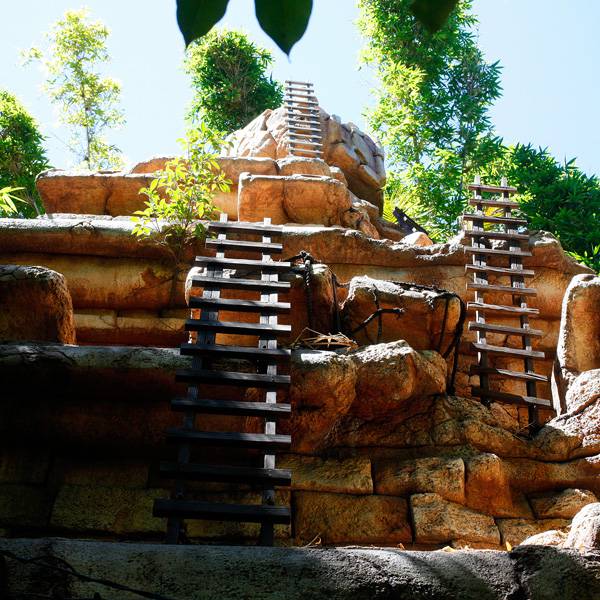 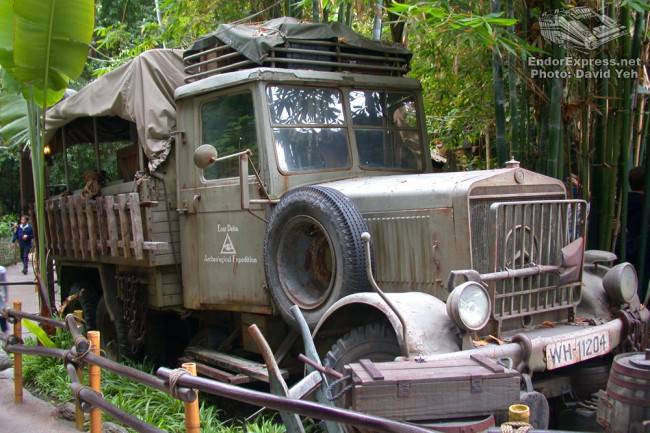 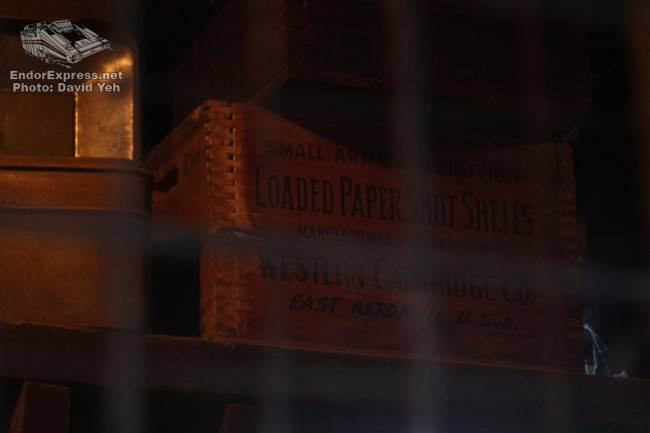 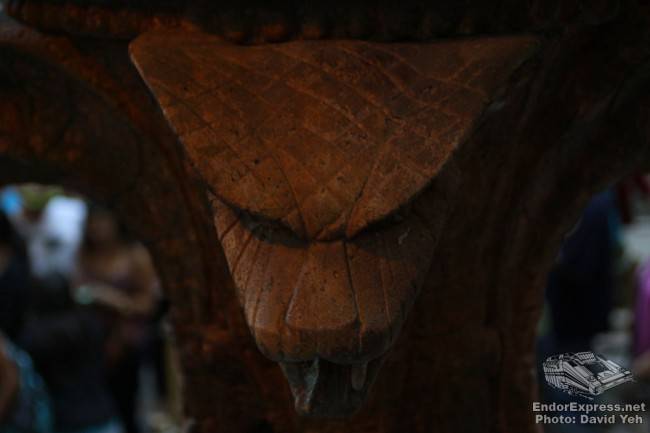 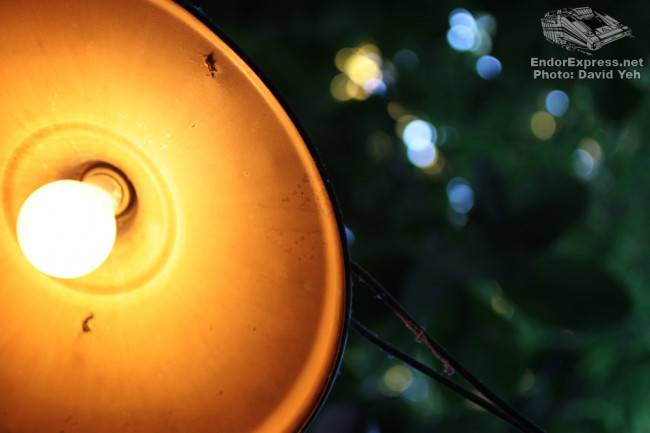 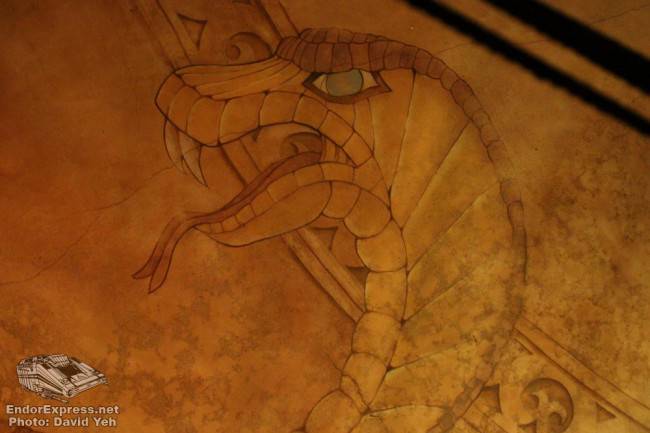 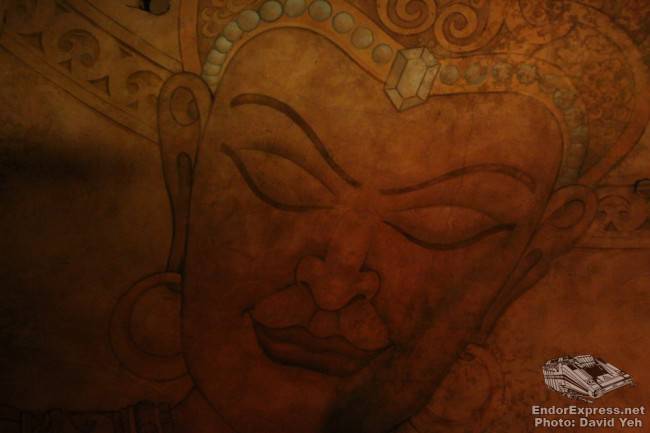 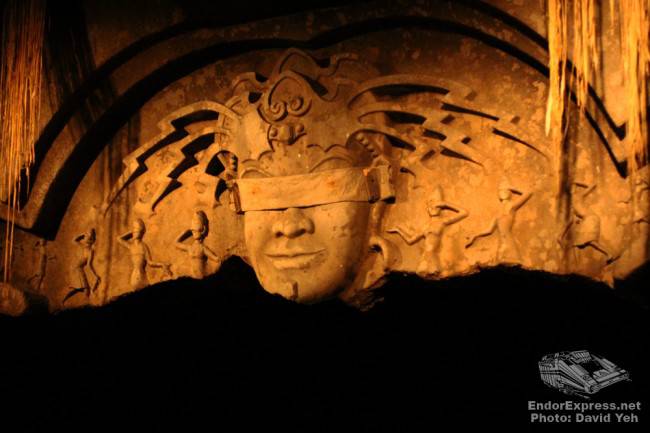 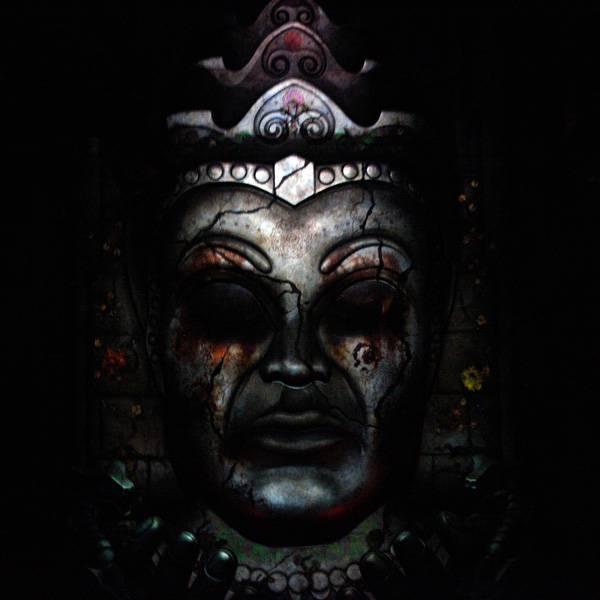 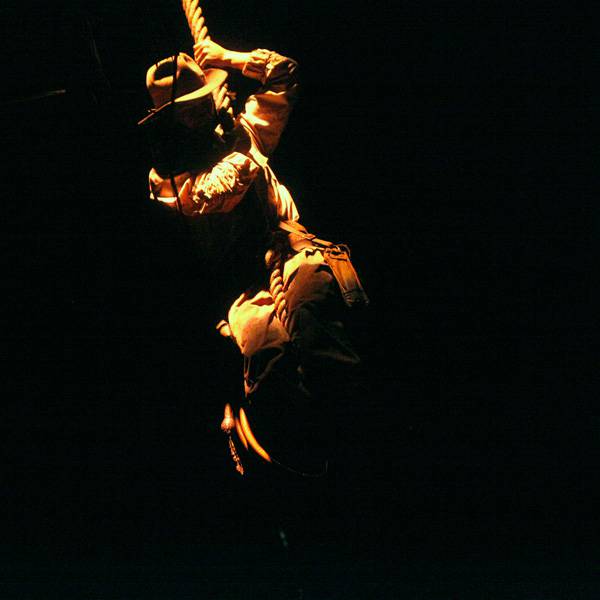 The next three images are courtesy of Michael Ivankay. Thanks. 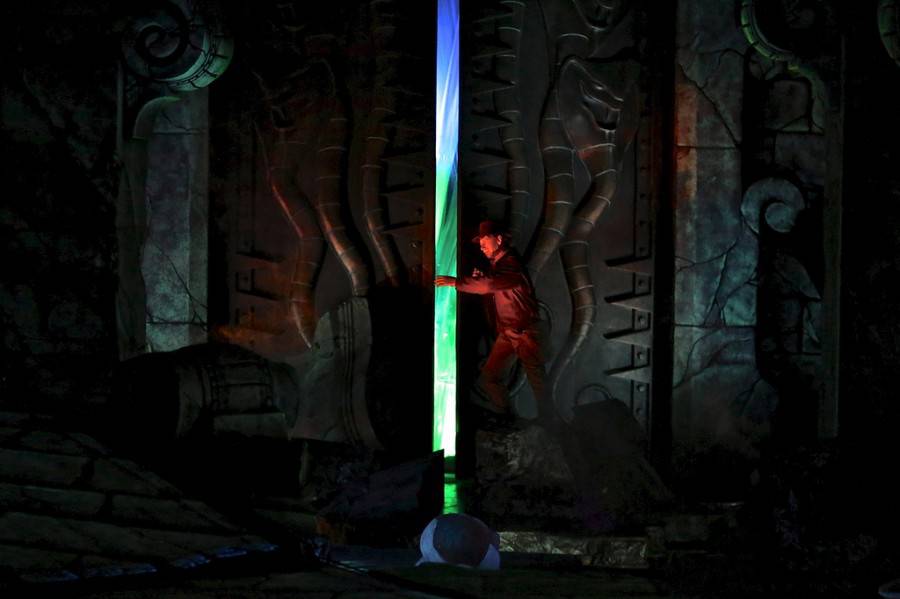 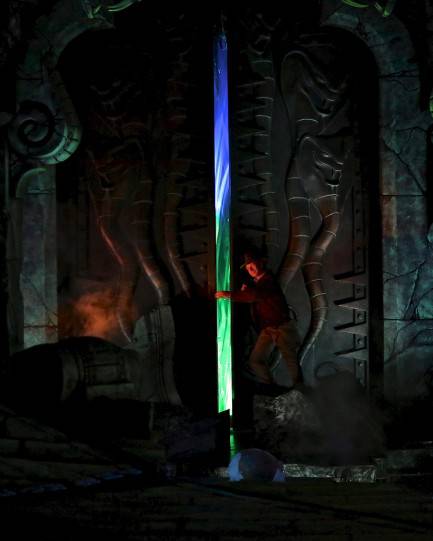 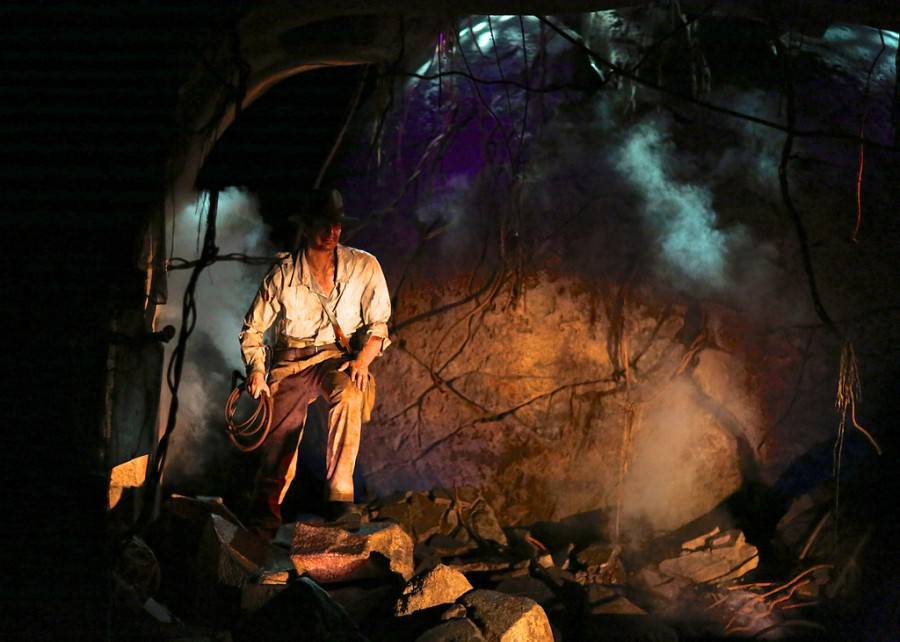 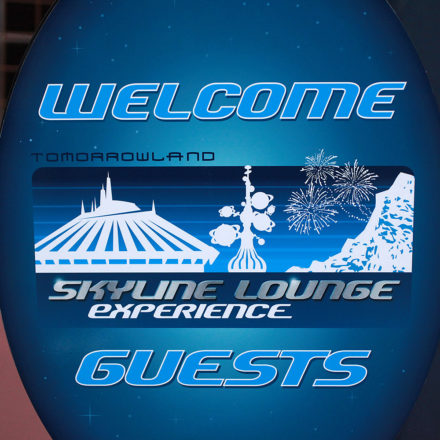 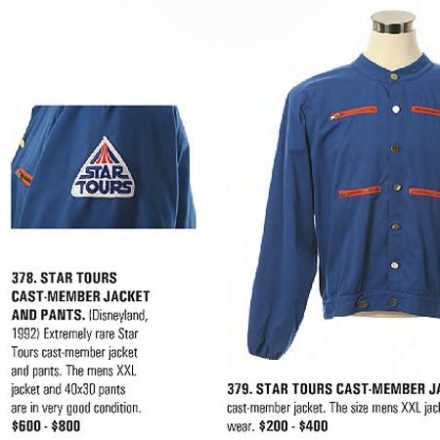