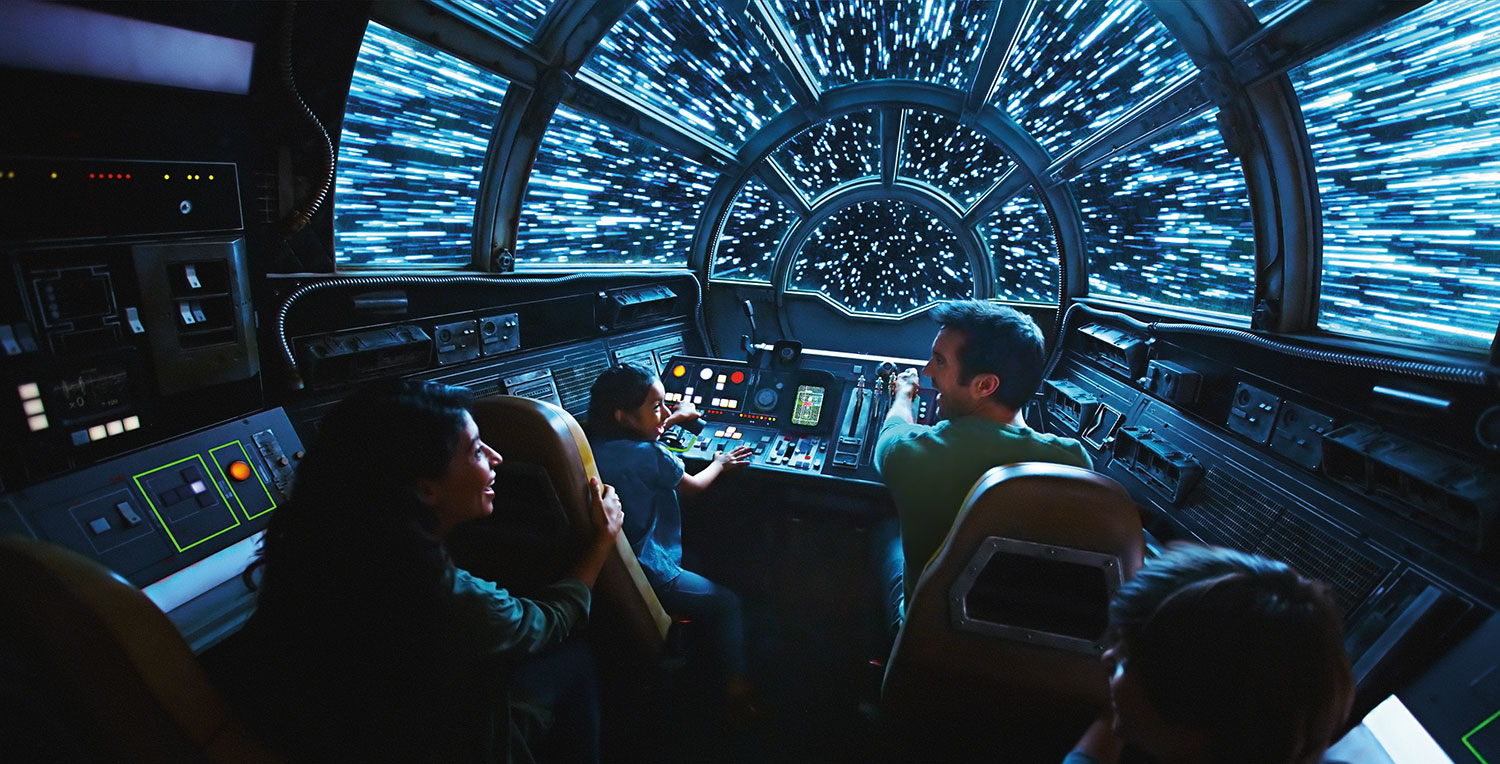 No, not the ride, but the Star Speeder 1000! We have to admit we didn’t catch it at first, but after a few rides on Millennium Falcon: Smuggler’s Run, the familiar ship came into view. We won’t spoil exactly where or when, but here’s a quick screen grab from a video posted by DAPS Magic.

Rest assured, the actual Star Tours ride in Tomorrowland and at Disney’s Hollywood Studios (so far) have no plans to move out of their original locations. Besides, we’ve gotten updates in the ride for both The Force Awakens and The Last Jedi, it would be a shame to break that trend now! 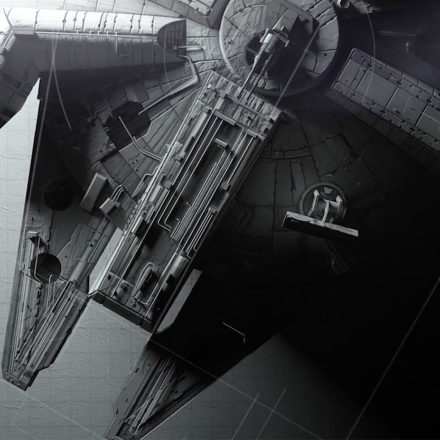 The Imagineering Story: The Best Series on Disney+ Comes To an End this Friday, Dec 13

December 12, 2019 David Yeh
Since November 12, Disney Parks fans everywhere have been devouring each and every episode of the 6-part documentary series, The Imagineering... 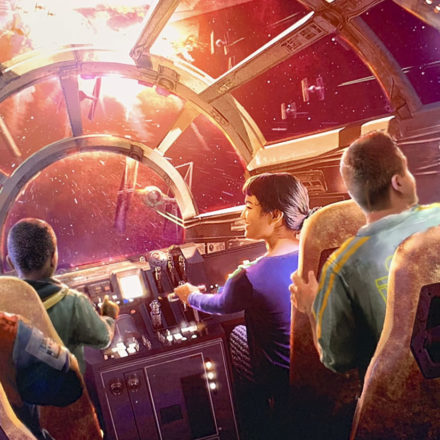 The Falcon Through the Millennium: Latest on the Disney Parks Attraction

September 29, 2018 David Yeh
“And now the Millennium Falcon is flying to our Galaxy.” Star Wars: Galaxy’s Edge is just around the corner in 2019, and more...