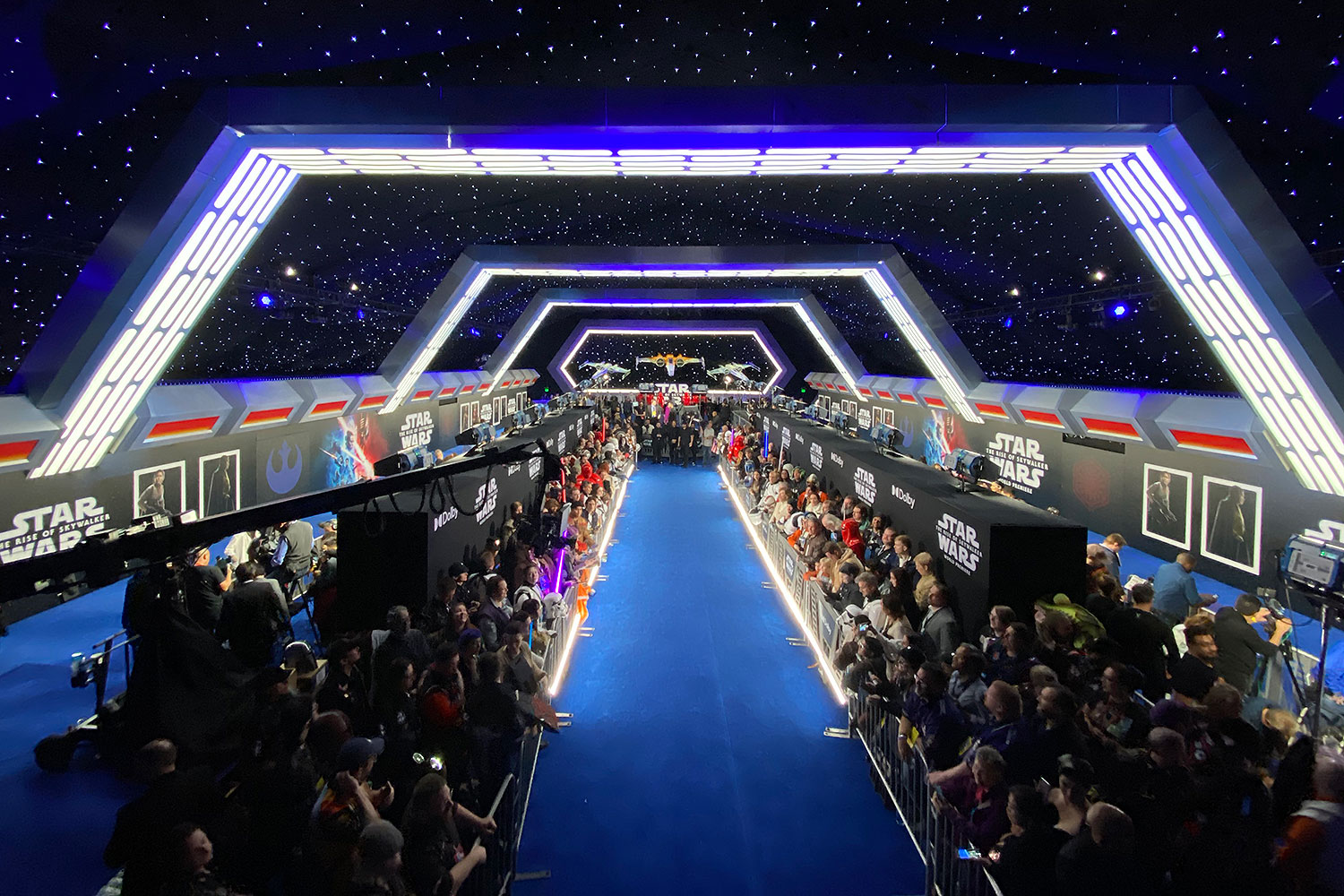 The Rise of Skywalker: Photos From the World Premiere

HOLLYWOOD, CALIF., DEC 17, 2019 — Four years after the theatrical release date of The Force Awakens, Hollywood Blvd once again became home to the World Premiere of Star Wars. This time, for The Rise of Skywalker. It was of course, a star-studded event and while it’s near impossible to capture all of the excitement, here’s a few fun stills from the night.

Star Wars: The Rise of Skywalker arrives in theaters December 20, 2019

The Costumes of STAR WARS: THE RISE OF SKYWALKER

Review: The Rise of Skywalker is a Bittersweet Mixed Bag of Emotions and Convenience 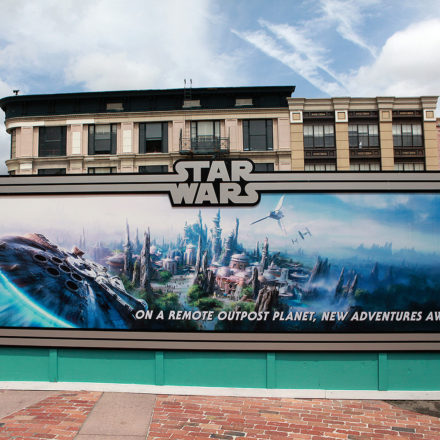 May 4, 2017 David Yeh
While construction is going strong at Disneyland’s Star Wars themed land in Anaheim (AT-AT’s are in place), progress in Orlando’s Disney’s... 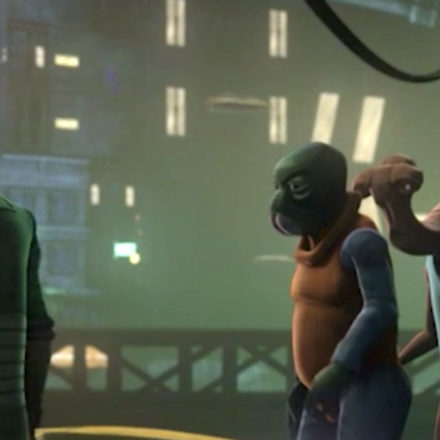 March 20, 2020 David Yeh
Friday brings us a new episode of Clone Wars, continuing the story of Jedi Apprentice, Ahsoka Tano who has since left the Jedi Order to...