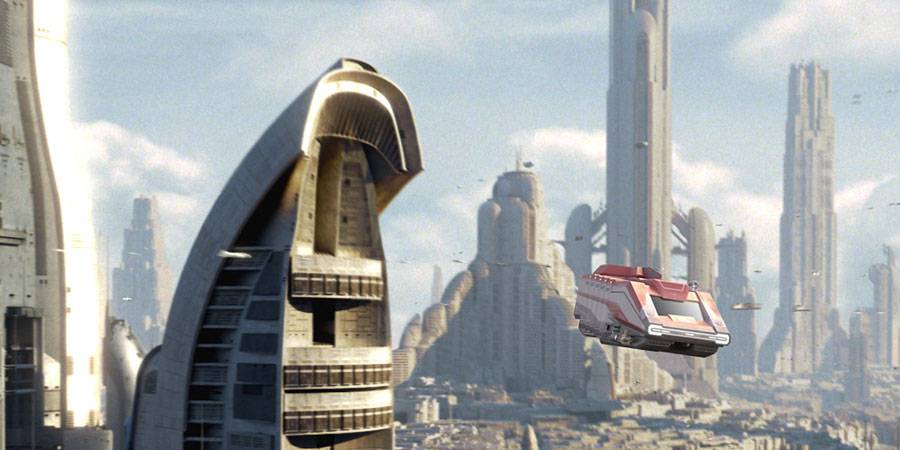 Piloting and navigation capabilities are all handled by the ACE 38 pilot droids and the accompanying R2 astromech unit. This allows Star Tours to reduce life support needs for the crew, focus all shipboard resources to the passenger module, and reduce overall space. Smaller ships mean more efficiency, allowing Star Tours to keep costs low. If a problem was encountered with the rather cheap speeders, a protocol droid such as C-3PO had to come aboard, and try to clear everything out.

The ship is equipped with few amenities. The deflector shield is set at as minimum specifications as possible, while still conforming to BoSS safety regulations. This required passengers to wear Flight Goggles.

The StarSpeeder also has a pair of forward-facing light blaster cannons, mostly designed for dealing with space debris.

Inside is not much better, featuring a spartan seating area, with only a single viewport at the front and not one SanFac (Sanitary Facility) to share amongst the 40 passengers. And the inertial compensator is practically non-existent, so be sure to fasten your safety restraints; it’s going to be a bumpy ride. With Star Tours, economy, not luxury, is the order of the day.

The versatile speeder was also used by many travel companies such as:

The Star Tours Starspeeder 1000 has brown and gray highlights.

The Air Alderaan Starspeeder 1000 is white with a red A for Alderaan. 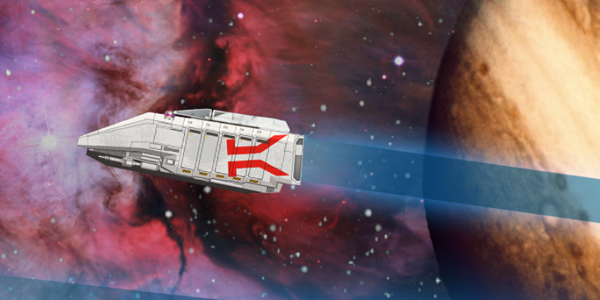 The Bespin Direct Starspeeder 1000 is white with the orange Highlights. 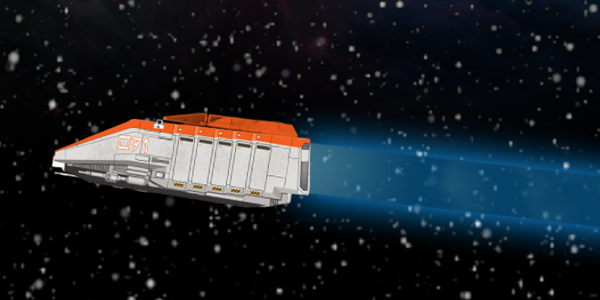 The Tatooine Transit Starspeeder 1000 is blue with a white T for Tatooine. 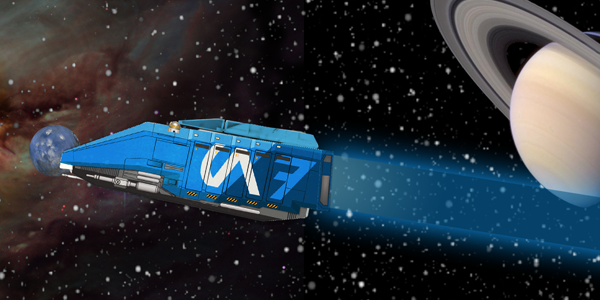 The Dantooine Express Starspeeder 1000 is white with a red highlights. A big white D marks the ship for Dantooine. 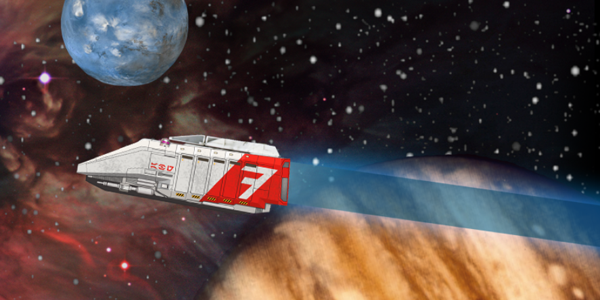 The Naboo Spacelines Starspeeder 1000 is yellow and red with a white N for Naboo. 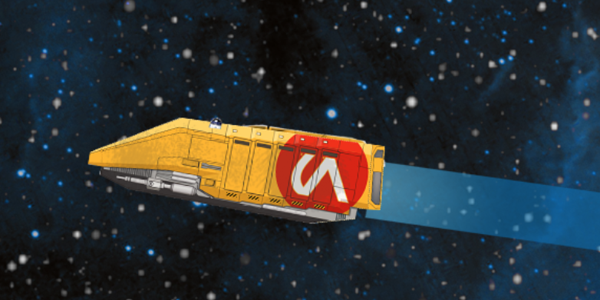 The Starspeeder 1000 was revealed in the first teaser image for Star Tours 2.