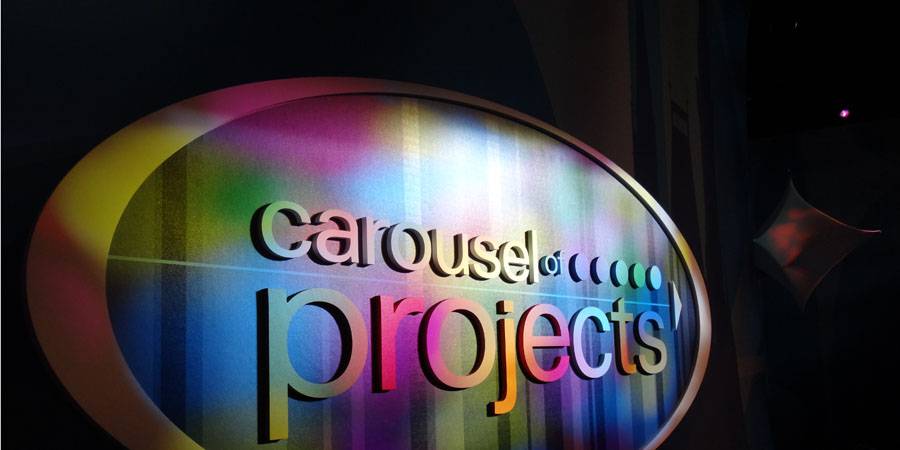 As was the case in 2009 Walt Disney Parks & Resorts Carousel of Projects presented by Walt Disney Imagineering was very popular in 2011. In this exhibit Imagineers were on hand to answer questions and give you a sneak peek at upcoming Disney projects such as Walt Disney World’s Fantasyland Expansion, Disney California Adventures Carsland and Buena Vista Street, Aulani and more. At the end of this exhibit you could purchase WDI exclusive merchandise at Mickey’s of Glendale.

Brian Curran
A Star Wars Fan since 1977 when he was just 2. Brian grew up in California where his family would often make trips to Disneyland. In 1987 he took his first “Trip to Endor” and doesn’t pass on a chance to go back! He also enjoys going to Conventions and meeting the actors from the Star Wars films.
Read more from Brian Curran
Tags: D23 Expo, Fantasyland, Walt Disney Parks & Resorts, Walt Disney Imagineering, Fantasyland Expansion
Loading Comments...