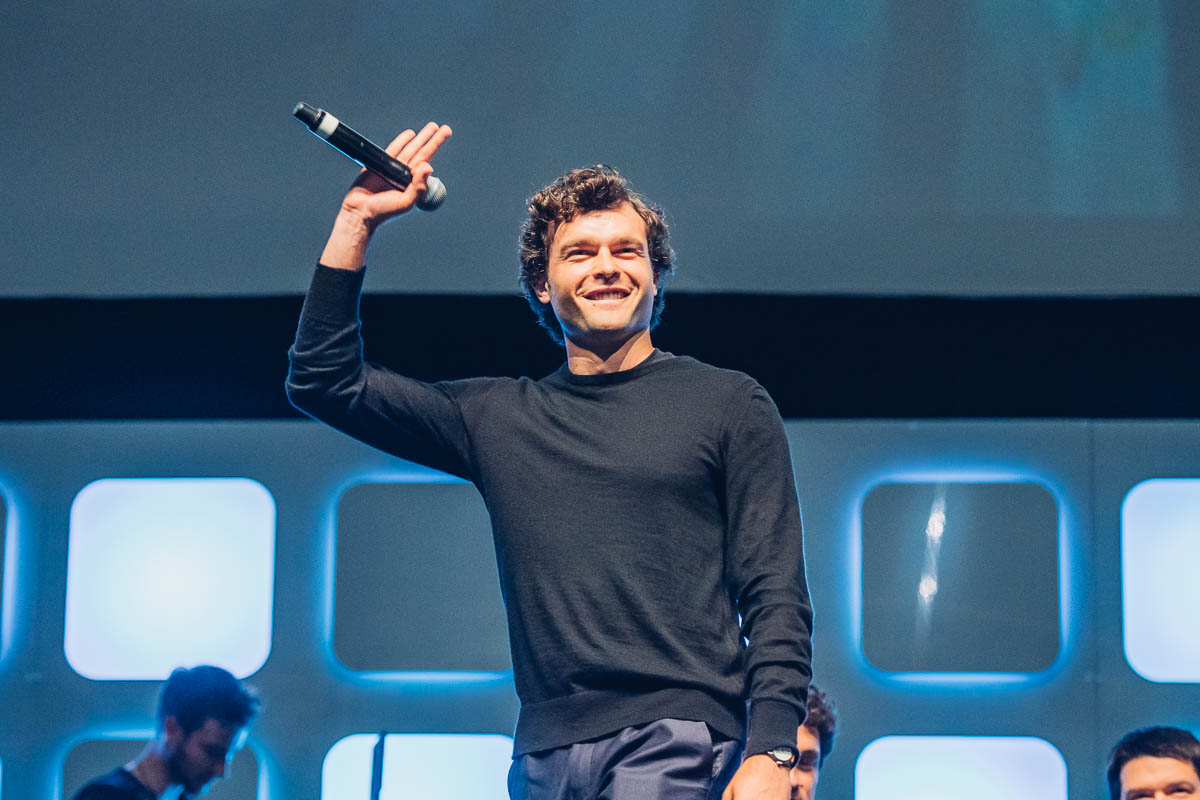 As rumoured for quite a long time, Alden Ehrenreich has been cast as the young Han Solo in the upcoming ‘Star Wars Story’-film, helmed by The LEGO Movie directors Phil Lord and Christopher Miller.

More than 3000 people where seen for casting, but Alden was the first one they tested and evidently stayed in their minds during the entire casting process. The final screentest was on the set of the Millennium Falcon with Chewbacca.