The 2005 coin was offered in four finishes, along with a special gold commemorative set which included re-strikes of coins from previous Star Wars Weekends (distinguished from earlier versions by a 2005 logo on the obverse). 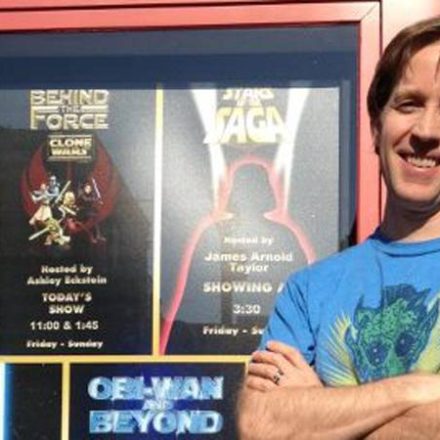 May 23, 2012 David Yeh
Star Wars Weekends has already begun at Disney’s Hollywood Studios in Orlando but there’s still time if you want to catch the...