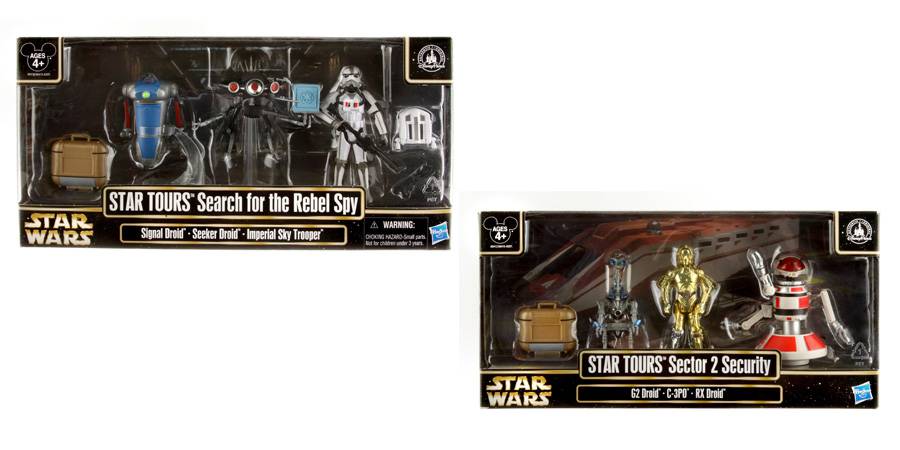 The celebration of the amazing new Star Tours Disney theme park ride continues in 2013 with new STAR WARS Star Tours Action Figure Packs from Hasbro.  Building off of the packs released in 2011, these two sets of figures introduce new Droids from the ride experience as well as a few reprised fan favorites.  New figures include a blue Signal Droid, red RX Droid, a G2 Droid rebuilt from scratch for more accurate detail, and the very first appearance of a new Seeker Droid!

Experience the magic of the ride and then relive the action with the STAR WARS Star Tours Action Figure Packs! 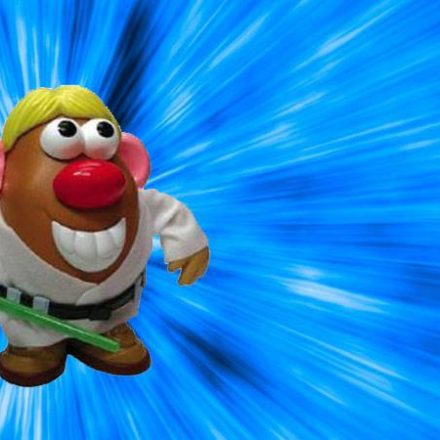 May 27, 2007 Alex Newborn
On the thirtieth anniversary of Star Wars, May 25th 2007, Disney Merchandising’s Brad Schoeneberg and Cody Reynolds hosted a panel on the...
Merchandise & Collecting