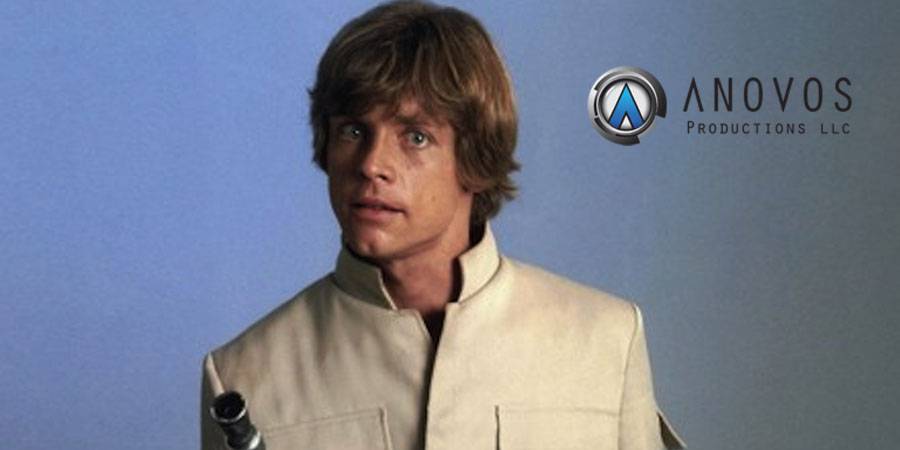 From Luke Skywalker and Han Solo to Darth Vader, ANOVOS Creates Costume Replicas Designed to be Worn by Fans Throughout the Galaxy; Presales Begin May the 4th

KENOSHA, Wis. (April 25, 2014) – The Force will be strong with STAR WARS fans this spring when ANOVOS Productions LLC unveils its first line of STAR WARS replica costumes designed to be both displayable and wearable.

Pre-sales begin on May the 4th for these licensed replica costumes.  The collection of STAR WARS replica costumes by ANOVOS will premiere with three extraordinary creations based on the unforgettable adventure of STAR WARS: Episode V – The Empire Strikes Back.  Pieces from the collection will premiere during the Chicago Comic & Entertainment Expo from April 25 to 27.

“Our new Star Wars collection goes way beyond simple costumes – they’re based on the original costume designs and patterns used in the production of these classic movies,” said ANOVOS CEO Joe Salcedo.

Luke Skywalker’s Bespin uniform and holster will lead the release of the STAR WARS replica costumes collection by ANOVOS, followed by Han Solo’s iconic costume from The Empire Strikes Back and – later in the summer – a wearable full-length Darth Vader costume.

ANOVOS plans to expand its new STAR WARS offerings later in the year with the addition of wearable armor-based costumes under the banner of “Kamino Armor Works.” Items from this line will include a bounty hunter Jango Fett costume from STAR WARS: Episode II – Attack of the Clones, and Clone Troopers costumes from STAR WARS: Episode III – Revenge of the Sith.  A sampling of prototypes will be displayed in the ANOVOS booth #408 during C2E2.

The STAR WARS replica costumes collection by ANOVOS will be available for pre-ordering beginning May the 4th at www.anovos.com. Sizes for the costumes, which are created to be unisex, will range from small to XXL.

“Entering the Star Wars universe is a dream come true for us,” Salcedo said.  Since its inception in 2009, ANOVOS has created wearable fandom for a wide range of popular entertainment properties. “There are no fans more passionate, more excited and more engaged in wearable fandom than Star Wars fans.”

Lucasfilm, STAR WARS, and related properties and character names are trademarks and/or copyrights, in the United States and other countries, of Lucasfilm Ltd. and/or its affiliates. TM & © Lucasfilm Ltd.

Brian Curran
A Star Wars Fan since 1977 when he was just 2. Brian grew up in California where his family would often make trips to Disneyland. In 1987 he took his first “Trip to Endor” and doesn’t pass on a chance to go back! He also enjoys going to Conventions and meeting the actors from the Star Wars films.
Read more from Brian Curran
Tags: ANOVOS, replica, costumes