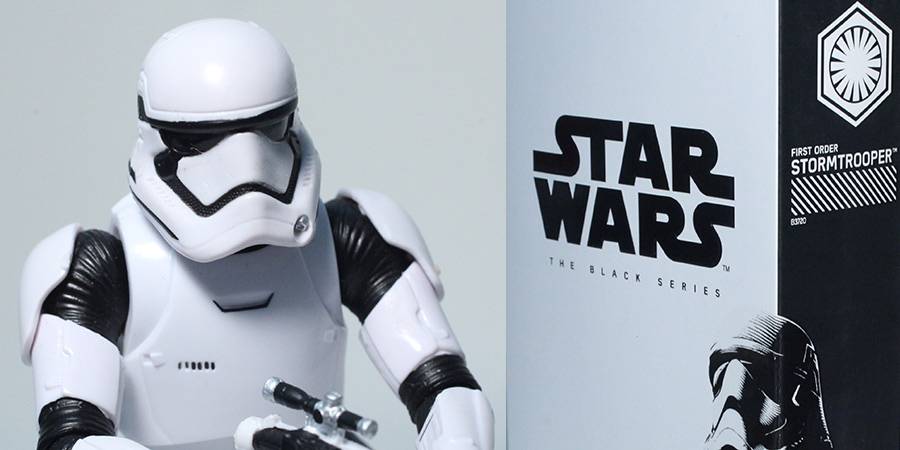 Close your eyes and lets go back 1999. Britney is playing on the radio, and midnight madness made sure you got your very first The Phantom Menace toys. Life was simple and good. Seventeen years later, and worldwide sharing is so big we have solved world peace and hunger .. oh no wait, wrong kind of sharing. We more than ever share everything happening with our lives and anticipation for a new Star Wars film is once more huge.

But this time, we can all unite under #ForceFriday. That’s the official hashtag for a new epic worldwide event. Unfolding over 18 hours in 15 cities and 12 countries, the event will see highlights from the range of epic merchandise revealed in a rolling New Year’s Eve style celebration featuring YouTube stars.

The global unboxing event will incorporate traditional toy unboxers such as the popular EvanTubeHD, channels featuring families such as Bratayley, lifehack specialists such as ExpCaseros, gamers such as AlexBy11 and Star Wars fans from around the world, including Chris Pirillo, bringing with them a broad audience and appeal. The full schedule is available at www.StarWars.com.