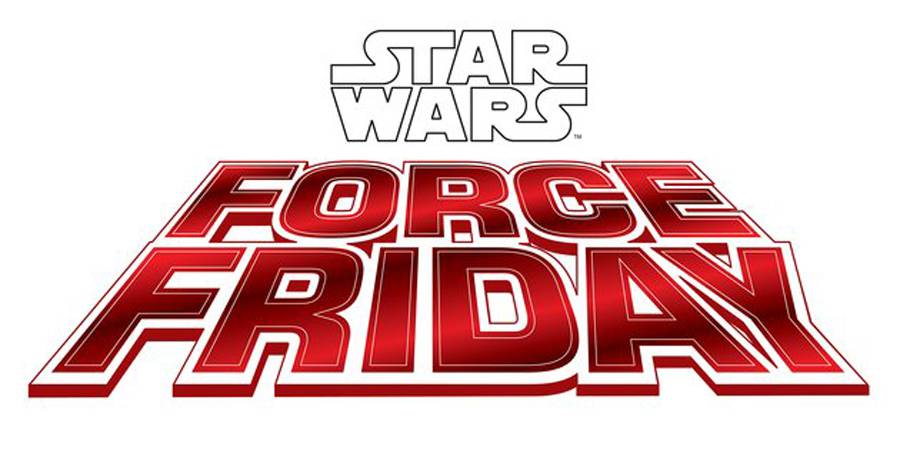 It’s already September 3rd which means we’re only a few short hours away from Force Friday! For those who weren’t aware, Force Friday is when all new product from Star Wars The Force Awakens will finally hit shelves! Those of you who are attending probably already have your game planned out but we know some of you are still unsure of where to go and when… if at all. Hopefully this post will help you make that decision.

For starters, there’s always Amazon.com, the most popular online retailer there is, and will also debut new product on September 4. But will the retailer begin their sale right at midnight East Coast Time? If that’s the cast, those on the West Coast might be able to jump in at 9pm. We don’t have the exact details but if you’re stuck at home, it wouldn’t hurt to check!

Hasbro, the toy maker behind many of the Star Wars toys has relaunched their website www.hasbrotoyshop.com, ready for the new Star Wars toys on September 4th. They’re also offering Free Shipping site wide without any minimums. Their prices have been consistently in line with the major retailers so that’s an option right there.

The toy shop that will be opening ALL of their stores at midnight September 4, is Toys’R’Us, and they’ll be offering free posters, LEGO give-aways and more. The location in Times Square, New York City begin the party at 9am September 3rd including a signing with Steve Sansweet and a whole lot more!

Select Wal-Mart stores will be opening at 12:01am September 4th that include some Wal-Mart exclusives. Visit their site to find a store near you:

207 Target stores will be opening at midnight September 4th. They’re also offering coupons that can be downloaded to your mobile device. Click on to their site for more details.

What originally started as a $50 entry fee to shop at the Disney Parks at midnightbecame something open to the public without an entry fee. Disney Parks have their own exclusive toys that will be released that day and we won’t really find out what they are until then! If you’re around the parks, stop on by!

And lastly, beginning September 3, fans across the world will get a sneak peak of new product inspired by Star Wars: The Force Awakens via the world’s first-ever global live toy unboxing event on the Star Wars YouTube channel. The live stream kicks off with the first unboxing in Sydney, Australia at 7:45 a.m. local time on Thursday, September 3 (5:45 p.m. EDT on Wednesday, September 2), and concludes with a grand finale at Lucasfilm in San Francisco at 8 a.m. PDT (11 a.m. EDT) on Thursday, September 3.

And for those who still need a list of items being released, here is a product checklist put together by many Star Wars collecting sites.

May the Force Friday Be With You!

David Yeh
A long time fan of both Disney and Star Wars, he has a hard time resisting the temptations of Disney’s merchandising force. If you see pictures of the toys and pins, you can bet they are from Dave, our resident collecting guru.
Read more from David Yeh
Tags: Hasbro, Steve Sansweet, Mattel, Disney Store, The Force Awakens, ForceFriday, Midnight Madness, Toy's R Us, Target, Walmart, World of Disney
Loading Comments...