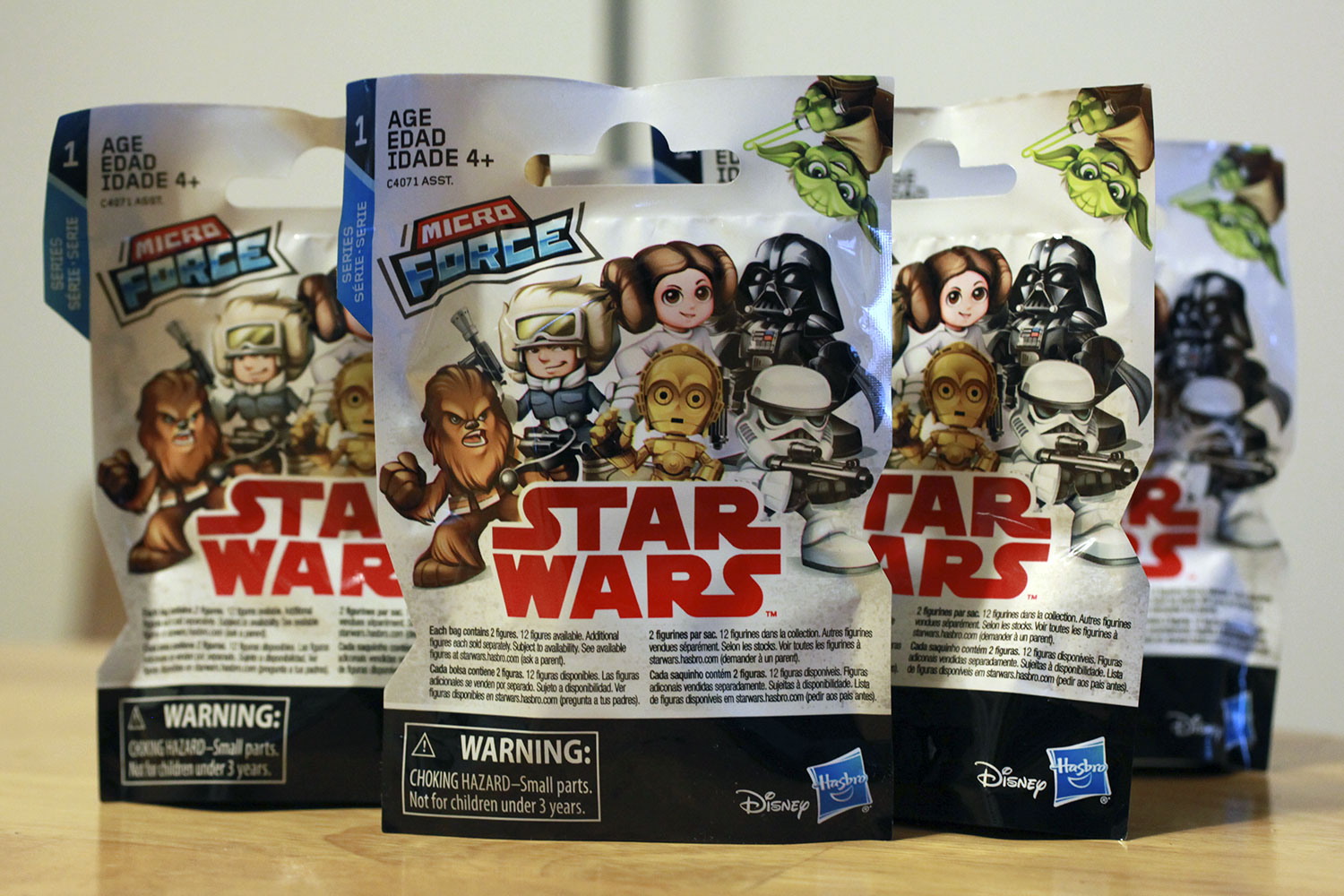 Size Matters Not, we are assured, with Star Wars Micro Force – a new line of blind-bag figures taking a cuter look at that galaxy far, far away. Wave One was just recently released in December and we got our hands on a few of them, so let’s take a quick look!

In each pouch of Micro Force, you’ll find two tiny Star Wars characters standing about 1-inch tall. THAT’S TINY. But for $2.99, that’s $1.50 per figure, so not the end of the world and it won’t break the bank. The figures are squishy so definitely don’t recommend for any children younger than 4 years old.

We opened up five pouches and only came up with one duplicate: Ahsoka Tano. It’s a shame we didn’t land a Wicket, as it’ll take the patience of a Jedi Master to find one. Still, these are cute, fun, and quite literally a handful.

Wave 2, due in stores soon features a darker side to Micro Force: 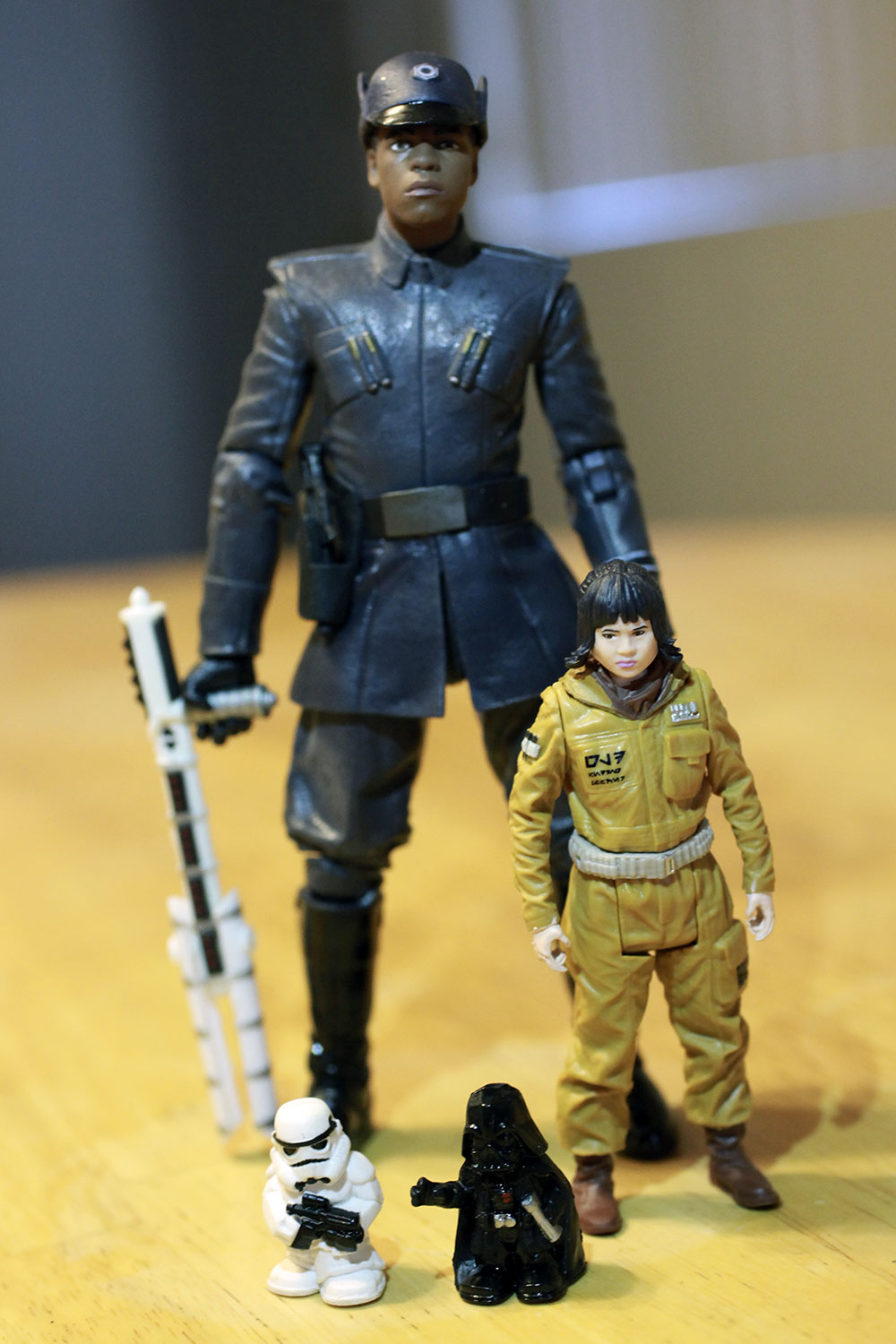 Which of these Micro Force figures are you hoping to get? Let us know!

David Yeh
A long time fan of both Disney and Star Wars, he has a hard time resisting the temptations of Disney’s merchandising force. If you see pictures of the toys and pins, you can bet they are from Dave, our resident collecting guru.
Read more from David Yeh
Tags: Collecting, Micro Force, Toys, Blind Bag, Hasbro
Loading Comments...