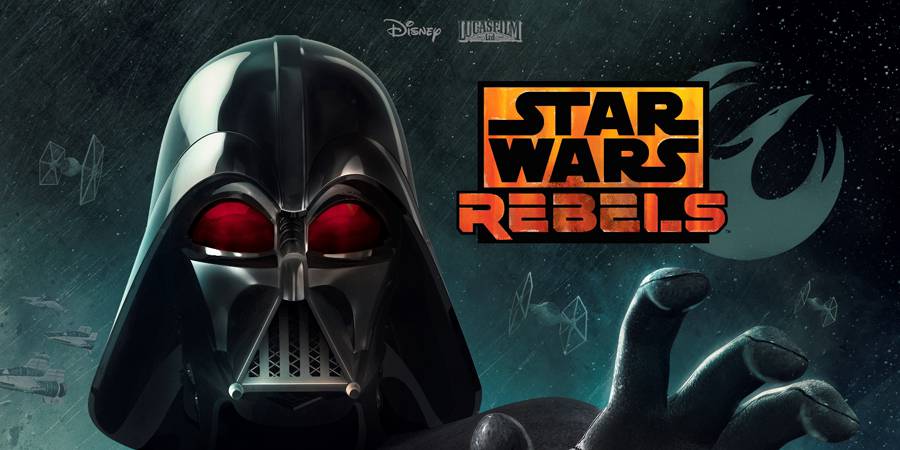 Check out the exciting Rebels Season 2 trailer that premiered at Star Wars Celebration! We can’t wait to see more!

An exciting season two preview trailer revealed that Vader will indeed be back, and “Clone Wars” fan-favorites Captain Rex, Wolffe and Gregor, all voiced by Dee Bradley Baker, will be joining “Star Wars Rebels.” The arena erupted when Baker made a surprise appearance following the preview.  He was joined by Ashley Eckstein, voice actor of another fan-favorite character Ahsoka Tano, who was revealed as Fulcrum in the “Star Wars Rebels” season one finale. Audience members were thrilled that “Star Wars Rebels” has welcomed Baker and Eckstein for season two.

“Star Wars Rebels” Season Two begins this summer with a one-hour movie event and continues this fall with all-new episodes on Disney XD.

Follow @DisneyChannelPR and @StarWars for the latest news on #StarWarsRebels,

And visit www.StarWars.com for additional info on the series.

Brian Curran
A Star Wars Fan since 1977 when he was just 2. Brian grew up in California where his family would often make trips to Disneyland. In 1987 he took his first “Trip to Endor” and doesn’t pass on a chance to go back! He also enjoys going to Conventions and meeting the actors from the Star Wars films.
Read more from Brian Curran
Tags: Star Wars Rebels, Darth Vader, Ashley Eckstein, Dave Filoni, Dee Bradley Baker
Loading Comments...